Jean LaMantia, is a cancer survivor, registered dietitian and author of The Essential Cancer Treatment Nutrition Guide and Cookbook. Jean speaks with cancer survivors every day who have cleaned up their eating and made the changes that are important to them. Jean works with clients one-on-one by phone or in person in the Toronto area. She also is an engaging public speaker and presents to support groups, cancer agencies, conferences and private companies. You can read more about Jean at www.jeanlamantia.com.

“The Incredible Power of Coconut Oil”

But…can you trust these? That skepticism is exactly why cancer patients bring these questions to me. As a registered dietitian that specializes in cancer care, I have the training and impartiality to answer these important queries.

I think some skepticism is warranted by these claims. Whenever I read about something that sounds too good to be true….well, you know how that goes.

Will Coconut Oil Exterminate My Cancer and Save My Life?

Let’s look at some recent studies. I was actually pleasantly surprised that there are recent studies on this including one intervention trial with coconut oil in cancer patients.

In 2016 there was a study published by researchers in Malaysia.  60 women aged 18+ who had stage 3 or 4 breast cancer were enrolled in the study. The women were divided into 2 groups. The treatment consisted of 10 ml (2 tsp) of coconut oil two times per day for cycles 3-6 of their chemotherapy. The women were interviewed prior to first, third, fourth, fifth and sixth chemotherapy cycles.

Scientists found that the women who received the virgin coconut oil noted more improvement in their quality of life and functioning more than the women who did not receive coconut oil. These measures including physical, emotional, cognitive and social measurements.

This is promising, but as the researchers noted, this is a small study. Notice, too that the coconut oil was given in addition to chemotherapy and not as a substitute for it.

Is Coconut Oil the Best Oil?

Another recent study on coconut oil was published in 2016. This one looked at the cardiovascular risk factors. Coconut oil is more saturated than butter, so there is concern that, like other saturated fats, it will raise the risk of heart attack and strokes.

This review looked at 21 different studies and pooled the results for comparison. The majority of the results showed that coconut oil, did in fact raise LDL (low density lipoprotein, also nicknamed ‘bad cholesterol’) and total cholesterol more than liquid vegetable oils. But despite its very high saturated fat content, it showed better results on LDL and total cholesterol when compared to butter.

So, while the small study in Malaysia showed some benefit for women with breast cancer, one needs to rein in overt enthusiasm. Let’s remember that many breast cancer treatments can put a woman at risk for heart disease. This includes radiation to the left side of the chest and certain chemotherapy drugs like Trastuzumab which can be hard on the heart.

No. There is no study to date that shows coconut oil as a treatment for cancer. The study looked at today was using coconut oil as a complement to chemotherapy to see if it might help with side-effects. Let’s also keep in mind that, the first study was done in Malaysia, a coconut oil consuming country and despite that, these women were not able to avoid getting breast cancer.

If you want to include 2 tsp of coconut oil, twice a day, there is one small study that would support that decision. But, be sure to use coconut oil in place of butter and keep some heart healthy unsaturated vegetable oils in the diet and include other heart-healthy lifestyle choices such as regular exercise, stress reduction and a plant-based diet. 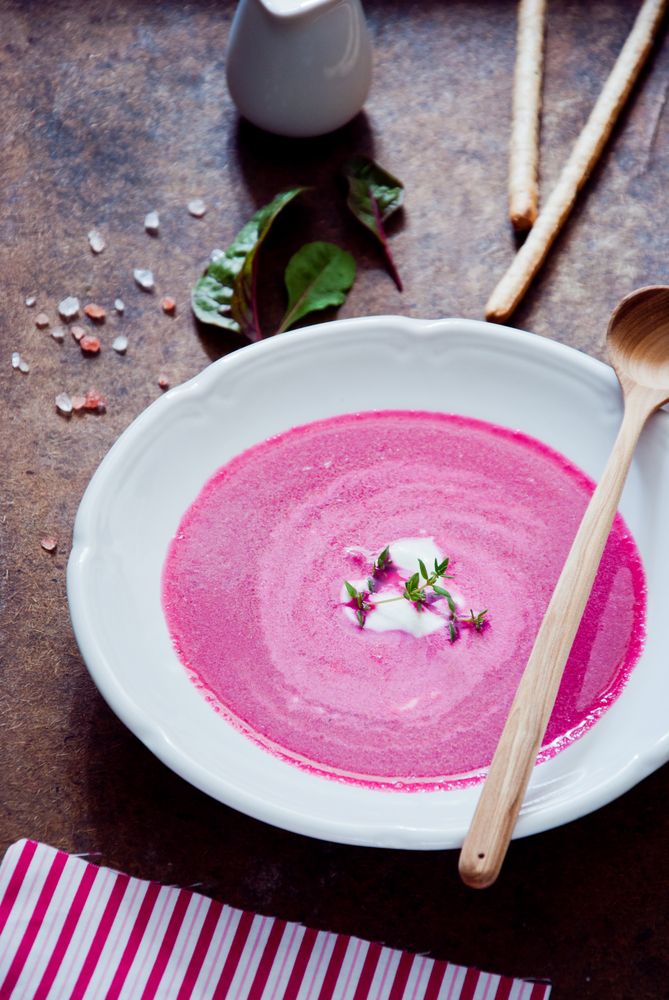 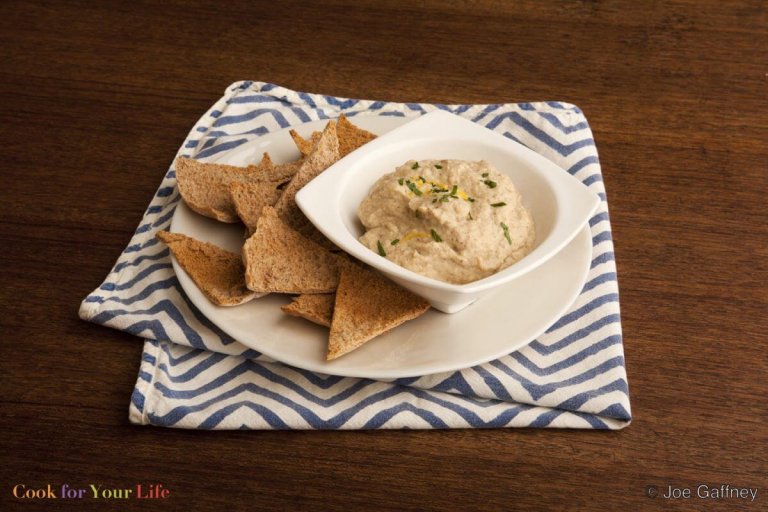