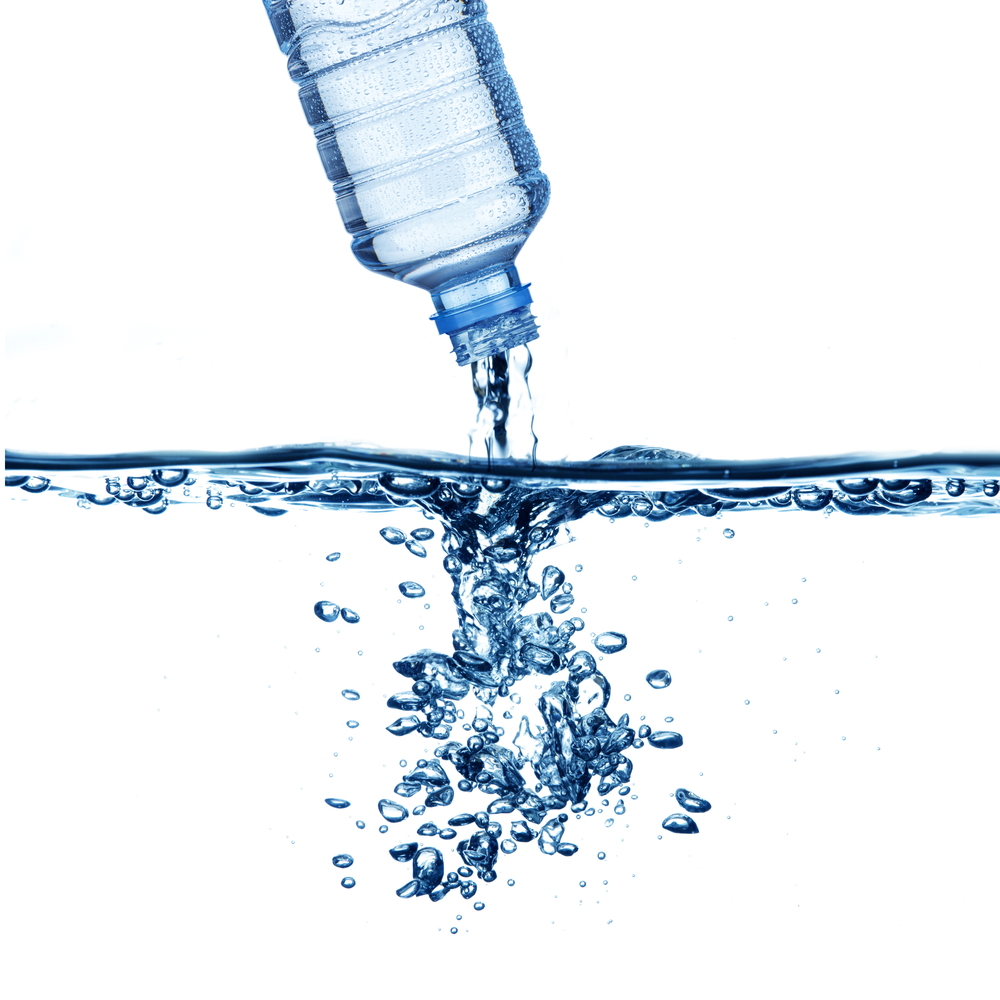 All of us now drink bottled water, fizzy or flat, flavored or plain. Within the past few years, there has been a lot of media speculation about the bottles it comes in, particularly the bisphenol A-lined water bottles, better known as BPA-lined. According to the National Institute of Environmental Health Sciences (NIH), BPAs are chemicals produced in large quantities, primarily for use in the production of polycarbonate plastics and epoxy resins. Polycarbonate plastics are used to make many products including water and infant bottles, compact discs, medical devices, and impact-resistant safety equipment. Epoxy resins are used for lamination of metal products such as food cans, bottle tops, and water supply pipes.

Research has shown that BPA can leach into food/beverages from the epoxy resins of canned goods and polycarbonate consumer products. The degree to which BPA leaches from polycarbonate bottles into liquid may vary, depending more on the temperature of the liquid or bottle rather than its age. Scott Belcher, an endocrine biologist at the University of Cincinnati, conducted a study that shows that when polycarbonate plastics and epoxy resins made from the BPAs are exposed to hot liquids, the chemical leaches out 55 times faster than it does under normal conditions.

The International Agency for Research on Cancer (IARC) has not been able to determine whether BPA exposure does or does not cause cancer in humans. However, a lot of speculation stems from the fact that BPA has estrogen-like activity which can cause disruption to hormones and eventually lead to hormonal imbalance. Although difficult to find information on those hormonal health effects amongst humans, there have been numerous studies that show it causes health complications in animals.

NIH found that BPA impairs fertility in female mice. These lab mice also had increased breast and prostate cancer occurrences, altered menstrual cycles and diabetes- all linked to BPA. However, the Food and Drug Administration (FDA) reported that certain BPA-related effects in animals only occur when exposed to levels of BPA that are far larger than the amounts in which infants or adults are exposed.

Additionally, the FDA did a study in 2012 where 20 men and women spent a day on a diet filled with BPA sources such as canned food and beverages in plastic containers. It turns out there was not a lot of bioactive BPA in the blood of people who consumed large amounts of the chemical.

Steven Hentges, executive director of the polycarbonate/BPA global group of the American Chemistry Council (ACC), also supports the safety of BPA and believes there are no ill-effects. The ACC backs the manufacturing of the chemical because of its low production price and lightweight, shatterproof features.

It is difficult to decide whether or not BPAs are safe, as there seems to be extensive research supporting both sides. If concerned about BPA, it is best to avoid products made with polycarbonate plastic and epoxy resins. Stay away from water/beverage bottles that have the number “7” on the bottom of the container and instead purchase bottles with numbers 1-6, an indication that the product is BPA-free. It is also recommended to purchase glass-bottled water/beverages as well as soup in a carton rather than a can. 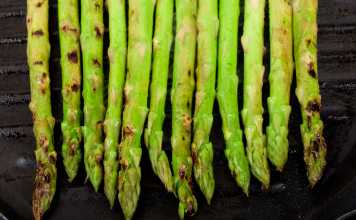 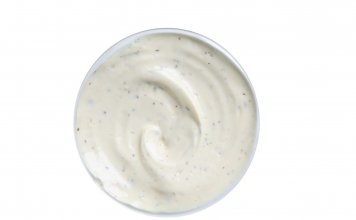