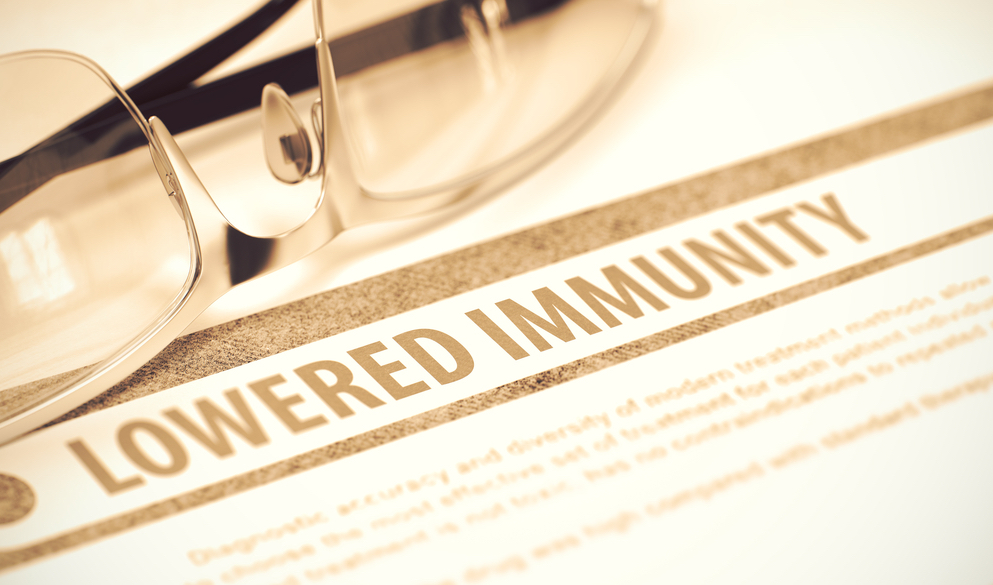 The neutropenic diet has been a mainstay in cancer treatment for years. Patients with neutropenia have low levels of a type of white blood cell called neutrophils, which act as the first-line defense against infection. Many patients receiving chemotherapy or radiation therapy often suffer from neutropenia as a side effect of their treatment, meaning they are at increased risk of developing a potentially fatal infection. The neutropenic diet- also known as the low bacteria, anti-microbial or sterile diet- was developed on the theoretical assumption that avoiding foods containing bacteria would lower infectious risk.

No universal definition of the neutropenic diet exists, however it generally involved limiting foods that could introduce potentially harmful bacteria into the digestive system. Data on use of the diet in centers across the US is not available, but studies in other countries[i] have found that there are many differences in its use between centers, and even between medical professionals such as doctors[ii] and dietitians.[iii]

Patients on a neutropenic diet were advised to avoid any foods that may pose a risk of infection, including fresh fruit and vegetables.

While this may sound like common sense, removing fresh fruits and vegetables from the diet can lead to deficiencies, vitamins and minerals are often lost during the cooking process. During cancer treatment, patients can also find that they struggle with intake, as it is, so an overly restrictive diet can make this even harder.

We examine the evidence to see what science has to say about the neutropenic diet.

One study[iv] carried out in 2008 randomly assigned patients to eat a neutropenic diet or a normal diet with no restriction. They found the proportion of those who developed a major infection was 29% for those in the group following the neutropenic diet and 35% for those allowed to have fresh fruits and vegetables.

Tramsen et al. [v] found that dietary restriction in children with leukemia had no effect on reducing the risk of infection. A more recent study[vi] in 2015 also confirmed that the neutropenic diet offered no extra protection to patients.

Another noted that patients who followed a neutropenic diet was linked to higher infection risk[vii].

A Cochrane review[viii] in 2016 found that there was not enough evidence to make recommendations regarding the diet and neutropenia.

One analysis[ix] noted that the dietary restriction in hematopoietic stem cells transplant patients may need to be more rigid than for other patients, with the avoidance of raw plant foods that are harder to sanitize.

Given the lack of conclusive evidence, the latest oncology nutrition guidelines[x] by the Academy of Nutrition and Dietetics recommend that patients with neutropenia should be counseled by a registered dietitian on safe food handling techniques, and should avoid high-risk foods during neutropenia. They do not advise the elimination of fresh produce.

Similarly the American Cancer Society does not advise the elimination of fresh fruit and vegetable, but does have a full list of foods to avoid which should be useful to anyone with neutropenia.

We recommend that you discuss with your oncologist and registered dietitian about the need for a neutropenic diet, and ask for specific recommendations regarding what must be avoided. If you have been advised to follow one, we have many recipes that can make this easier, however as different centers recommend avoiding different things, these menus should only be used in conjunction with the advice of your medical team. Do not make any changes to this diet until you have talked to someone on your healthcare team.

For common food safety advice, check out this article. 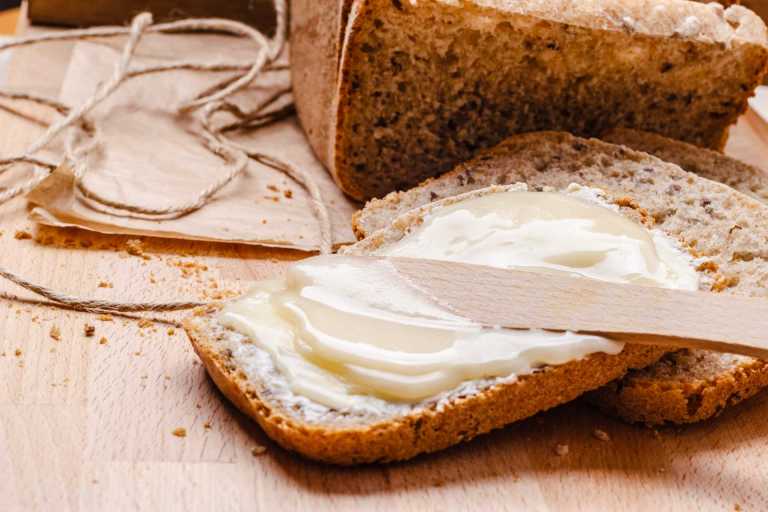 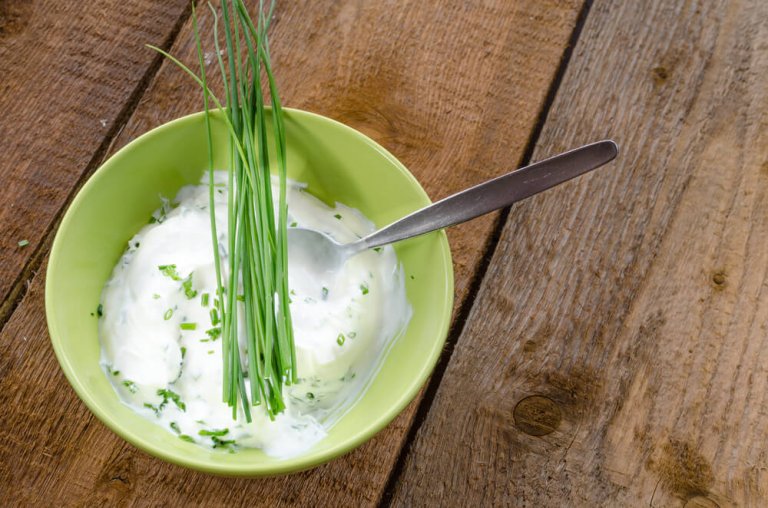