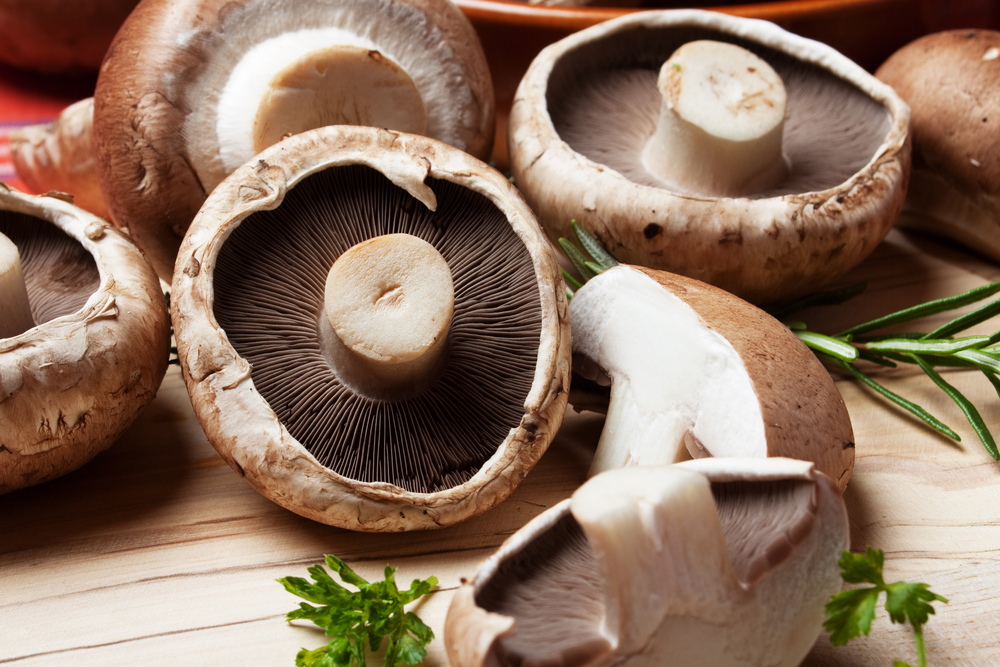 Mushrooms have been used in Chinese and Japanese medicine for centuries. Though more commonly known in the West as a way of adding flavor to recipes, in recent years, research has explored the anti-cancer possibilities of mushrooms and their practical applications for boosting the immune system and fighting disease.

For anyone cutting down on red meat during cancer treatment, mushrooms offer an added benefit: their “meat like” texture makes them a healthy, yummy red meat substitute. A grilled or roasted Portobello mushroom is the easiest meat-free burger you can make, so savory and hearty that you won’t be asking “Where’s the beef?”

None of this is news to John Garrone, owner of Far West Fungi in Moss Landing, CA. Since the 1980s, when he started his fungi farm, Garrone has believed in the healing properties of mushrooms. He peddles his organic mushroom varieties—from shiitake to king oyster—throughout the San Francisco Bay Area.

To find out more, CFYL tracked Garrone down among the fungi at his Ferry Building mushroom store along San Francisco’s piers for a Q&A.

What’s special about mushrooms and other fungi?

The nature of fungi is that it “breaks down things.” At my farm, where I use sawdust, what the organism does when it uses sawdust for its nutrients is break down the hard sugars in the sawdust that would really not be a sugar we can digest. It converts them into polysaccharides, which are the complex sugars in our bodies used to fight diseases.

Sawdust mushrooms–be they maitakes or shiitakes– are all very high in polysaccharides and also a complete set of amino acids. Though these don’t fight specific diseases, they do boost your immune system so you can more effectively deal with diseases.

Mushrooms are a about 85 percent water. If you were to take away the water they’re a pretty solid, heavy food, and even in their natural state, they are hard to digest. To get all the nutritional value, you have to chew them really well.

All of the mushrooms that I grow are usually considered medicinal, with the kinds of properties that are sought after in Chinese medicine. The tree oysters are considered anti-tumoral; shiitakes are an overall good health mushroom that lower cholesterol and boost the immune system.

Can you talk more about the properties of specific kinds of mushrooms that you grow?

Maitake is a soft polypore, and polypores are shelf fungi that grow on the bases of tree trunks. The polypores allow us to create more T-cells, the cancer killer cells. Usually they’re recommended for people with HIV and cancer, and people take them as nutraceuticals.

Reishi, a very hard, bitter polypore, isn’t really a culinary mushroom but rather a nutritional mushroom that’s considered important in Chinese medicine. We have a blend of black Indian tea and vanilla with reishi to make it more palatable.

What healing and nourishing potential do mushrooms have to offer?

When you’re talking about medicinal foods you’re really talking about having a good balance in food. When you talk about healthy food or soup, you’re not just talking about the mushrooms but the broth and vegetables too—how everything blends together. The medicinal aspect isn’t just the mushrooms or just the vegetables; it’s the combination of everything. The advantage of mushrooms is that by using mushrooms you tend to use less meat, and you’re bringing in more to your food. My feeling is always that you need a good balance of things. That’s really what’s important.

How did you get started growing mushrooms, and what’s your farm like?

I first opened a farm in 1981, and now we’re located in Moss Landing, in Monterey County on the California coast. It’s an eight-acre site with about 60,000 square feet of indoor space. The mushrooms are grown in sterilized red oak sawdust. For a block of shiitakes to fully colonize and be ready to fruit takes thirteen weeks. Other varieties, tree oysters for instance, take four weeks, and maitake take seven.

For more information about the nutritional and medicinal studies on mushrooms, visit the Memorial Sloane-Kettering Cancer Center’s website at http://www.mskcc.org/. For additional reading, Garrone recommends the Christopher Hobbs book, Medicinal Mushrooms: An Exploration of

Save the Planet! Delicious Vegan and Veggie Eats 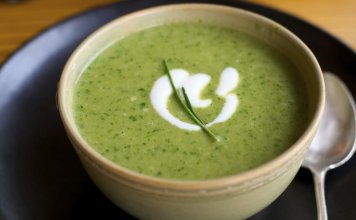 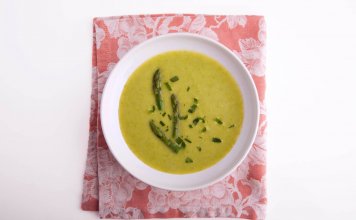