When I lived in France, those who were being frugal were said to be ‘eating nothing but pasta’ after all, pasta is the quintessential cheap eat, tasty and filling. But there are lots of other ways to stretch a dollar without resorting to endless plates of spaghetti. Vegetarian food staples such as beans, lentils, whole grains and pastas are all cheap ingredients. They are not only nutrient rich, but are also the bedrock of many of the world’s most scrumptious cuisines. In combo with veggies and pantry basics like canned tomatoes or canned tuna, with some herbs and spices thrown in, they can make a tasty meal in a jiffy. To show you the enormous range of possibilities when it comes to cheap eats, the list we’re proposing is thoroughly international and includes pizza, chilies, curries, tacos and, of course, pasta! Bon appetit! 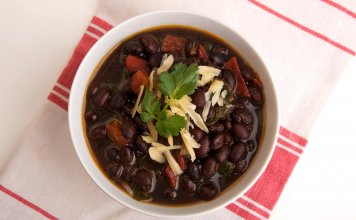 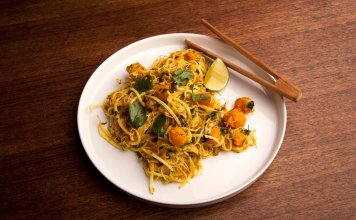 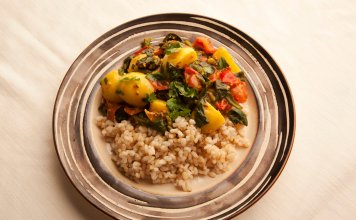 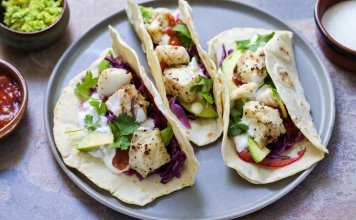 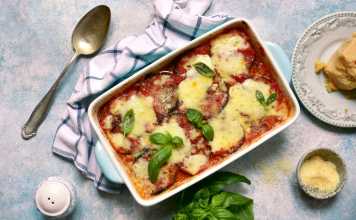 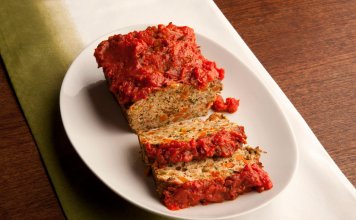