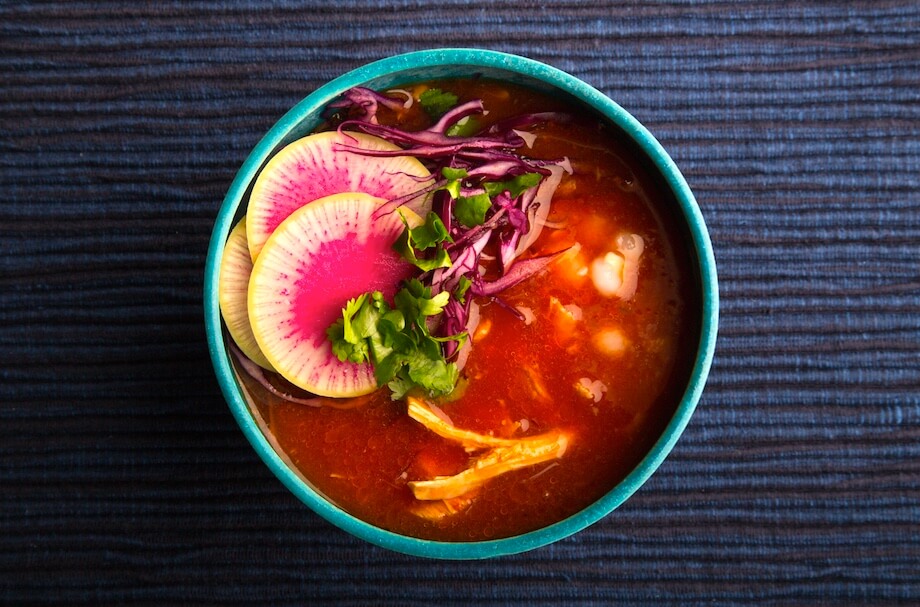 The Feast of the three Kings is celebrated by Catholic communities across France, Italy, Spain and Latin America. It falls on the Epiphany, January 6th and is in essence the Twelfth and last day of Christmas. It celebrates the arrival of the Three Magi who followed the star to the baby Jesus, bringing him gifts of gold, frankincense and myrrh. Across these cultures, this was the day when kids traditionally would get their presents, although these days Santa and Christmas have somewhat taken that job over. Nonetheless, in many Latin countries, a box of hay is left out to feed the Kings’ camels much in the same way we Americans leave milk and cookies for Santa, and in Italy, kids have to impress La Befana, a nasty witch who rewards those who have been good, but those who have been naughty better watch out! Gifts aside, this Holiday is celebrated with lots of special, delicious treats. Here are some to take you towards this last day of festivities.

Atole with Rice Quinoa and Cinnamon 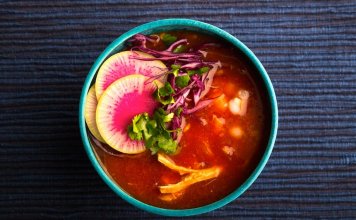 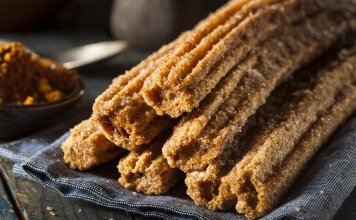 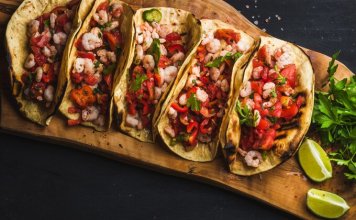 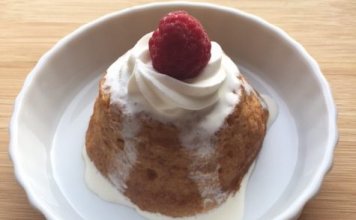 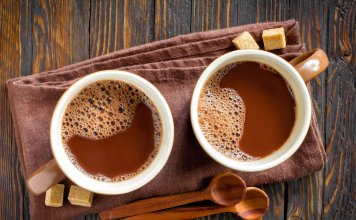