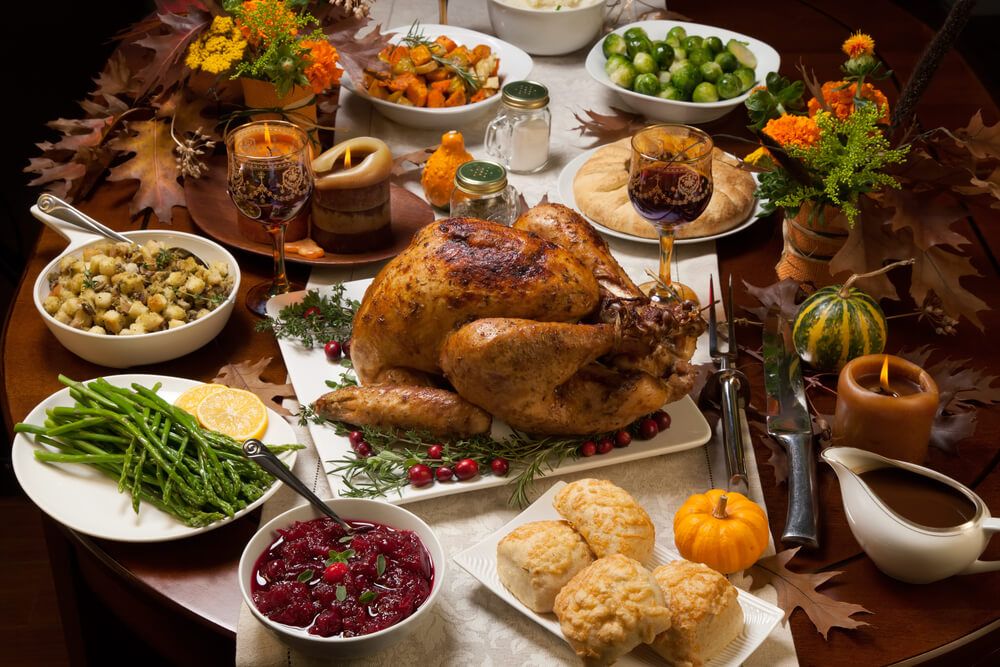 If the New Year means one thing for food, it’s tradition. All over the globe people feast on different foods to bring them good health, money and luck in the New Year. I have to admit that as someone who has had to deal with cancer, I’m happy to eat any dishes that encourage good health, and if they bring good luck, I’ll take it. In China they traditionally eat a whole steamed fish as a symbol of a long and healthy life. In Spain and other Spanish speaking countries, grapes are eaten with each bell strike at midnight, supposedly bringing a year of prosperity. In Japan, soba noodles symbolize a bridge from the old year to the new. Leafy greens are eaten all over the world to represent folded money and a rise in the economic future, and cornbread, beans, peas, and lentils are eaten to symbolize growing wealth in the new year.  And from Hoppin’ John to Haitian Soupe Joumou (Pumpkin Soup),  all these foods are good for your health regardless, so check out our traditional New Year fare and some other not so traditional ideas. 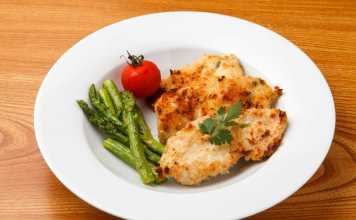 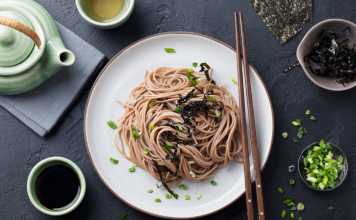 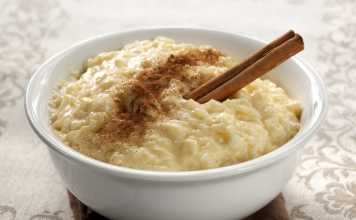 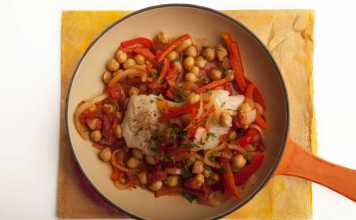 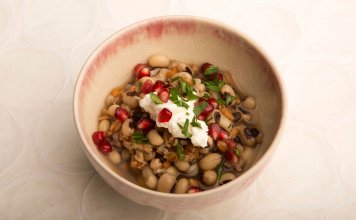 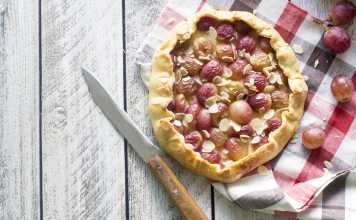 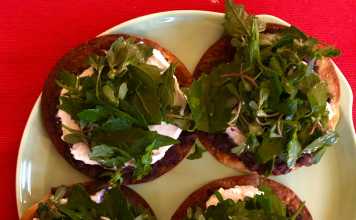