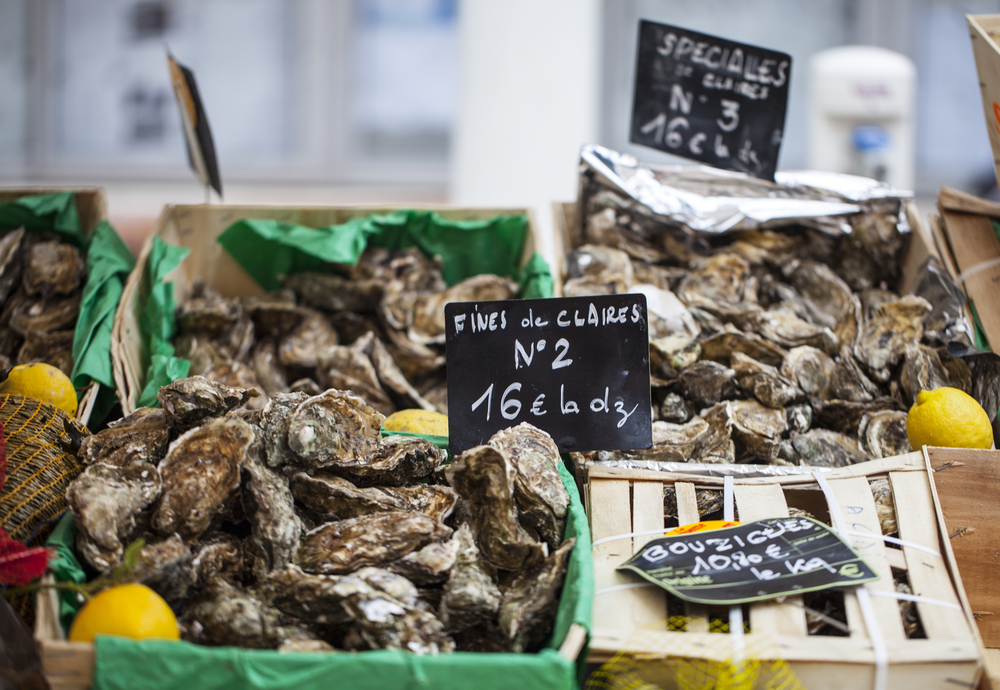 During the spring and summer months, if we’re not indulging in lobster rolls or moules frites, many of us feel more naturally inclined to eat lighter fresh foods from seasonal produce and seafood.  Shellfish, such as crab, shrimp, clams, scallops, lobster, mussels, oysters, and others, are a staple in the diets of many coastal cultures and are easy to prepare. They can be both deliciously added to warm weather meals, or eaten as part of the sumptuous tradition of mid-winter holiday feasts. Unfortunately, the health messages surrounding these crustaceans and bivalves are not particularly straightforward and can be difficult to interpret. So, should we eat them or not?

First, it’s important to keep in mind that for those of us who eat animal products, including seafood, we should remember to do so moderately, and always incorporate a rich variety of plant foods.  Aside from that general recommendation, there are a number of health concerns specifically regarding shellfish such as mercury and other types of contamination, cholesterol and heart health effects, food borne illness, and allergies.  Allergies are straightforward – if you react to shellfish, avoid them, but the rest of these topics deserve some attention.

Methylmercury is a dangerous substance that pollutes our oceans and waterways.  Unfortunately, almost all seafood has at least some mercury, but large, predatory fish tend to have higher levels of this contaminant.  Toxicity from methylmercury can cause serious health ailments, including damage to the nervous system.  These issues are of particular concern to infants, children, and developing fetuses via pregnant women.   Also of concern are pesticides and other pollutants that can be found in shellfish.  Hearing this information may be enough to turn away even the most enthusiastic seafood lovers, but truthfully, the small quantities of these contaminants that we might ingest from eating moderate quantities of fish and shellfish is not thought to be harmful to most adults.  I highly recommend visiting the Environmental Working Group’s (EWG) web-based seafood calculator to determine how much of which types of seafood are safe to eat.  EWG also has more detailed information about mercury contamination on its website.

Until recently, shrimp and other shellfish have had a bad reputation among the health conscious for having a relatively high cholesterol content.  (One serving of shrimp contains about two-thirds of previous recommendations for daily intake of cholesterol.)  However, research on diet and heart health has shown that, for most people, dietary cholesterol – the cholesterol in food – does not impact our blood cholesterol levels (HDL and LDL) significantly.  Genetics seems to most strongly influence elevated cholesterol, and diet also plays a role, through the intake of saturated and trans fats.  Shrimp and other shellfish are very low in calories and saturated fat, which makes them a great choice for many people watching their weight or overall health.  (*As a disclaimer, some people are cholesterol “hyper-responders” and may be more impacted by dietary cholesterol than the general population.  Anyone with heart disease should definitely speak with his or her physician for individual recommendations.)

Marine toxins from contaminated water increase the risks of food  borne illness from eating shellfish.  Because of this, people with compromised immune systems or liver disease should be particularly cautious about shellfish consumption or avoid these foods all together.  Otherwise, we can take basic safety precautions by consuming shellfish from the most reputable sources, checking with local health officials before collecting shellfish and staying aware of any health advisories, making SURE to keep shellfish at optimal temperatures (less than 38 degrees Fahrenheit), and/or cooking to temperatures that will destroy harmful bacteria.

If you’ve read this far and are still willing to eat shellfish, we can finally move on to the benefits of these tasty critters – and there are many!  Almost all shellfish are excellent sources of a variety of nutrients such as lean proteins, vitamin B12, niacin, iron, and zinc.  Getting enough vitamin B12 is incredibly important, as it is involved in the production of red blood cells, DNA replication, brain and nervous system health, and energy metabolism, and many of us don’t get enough.  Clams, oysters, mussels, crab, and shrimp are some of the best sources of this nutrient.  Omega 3 fatty acids, the ever-popular anti-inflammatory polyunsaturated fat, which benefit a range of health systems, are also found to some degree in shellfish.  Fatty fish such as salmon and sardines are the best sources, but a 3-ounce serving of mussels contains over half of omega 3 recommendations for adult women and a bit less than that for adult men.  Another important note on shellfish is that, as long as we can manage to keep them away from the fryer and/or gobs of melted butter, they are quite low in calories.  Most shellfish contain between 80 and 120 calories per 3-ounce serving.

You may have noticed that I did not cover any information about sustainable seafood practices and other “ocean issues”.  I will quickly highlight that farm-raised mussels and oysters are some of the best sustainable and healthy shellfish choices… To learn more about these topics, the Monteray Bay Seafood Watch website is an excellent resource.

Alexandra Rothwell is registered dietitian, with a specialization in oncology nutrition.  She currently lives in San Francisco where she has a private nutrition practice. Alexandra previously worked at Mount Sinai’s Dubin Breast Center, in New York City, primarily consulting with breast cancer patients throughout treatment and survivorship.  Before that, she worked with patients of head and neck cancer, bone marrow transplant, gastric, colon, and prostate cancers, among other malignancies.  She has completed her Masters of Public Health from Mount Sinai’s Ichan School of Medicine and received her nutrition education from New York University.  You can find other writings by Alexandra or contact her on her website feastofgreen.com. 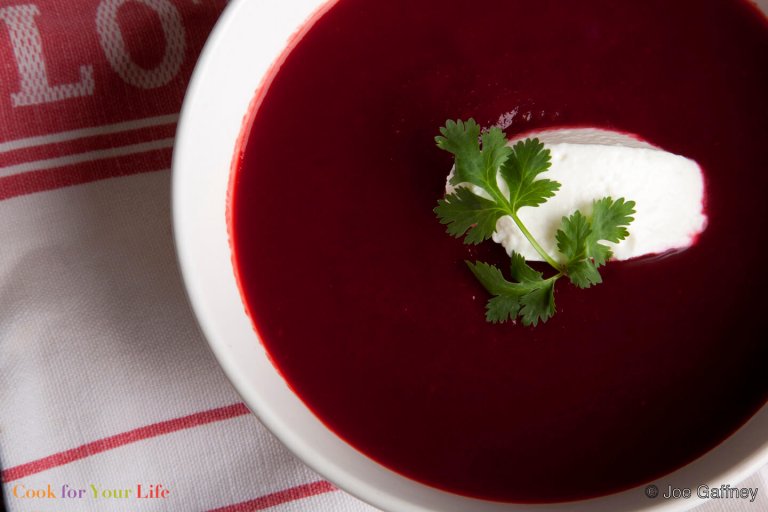