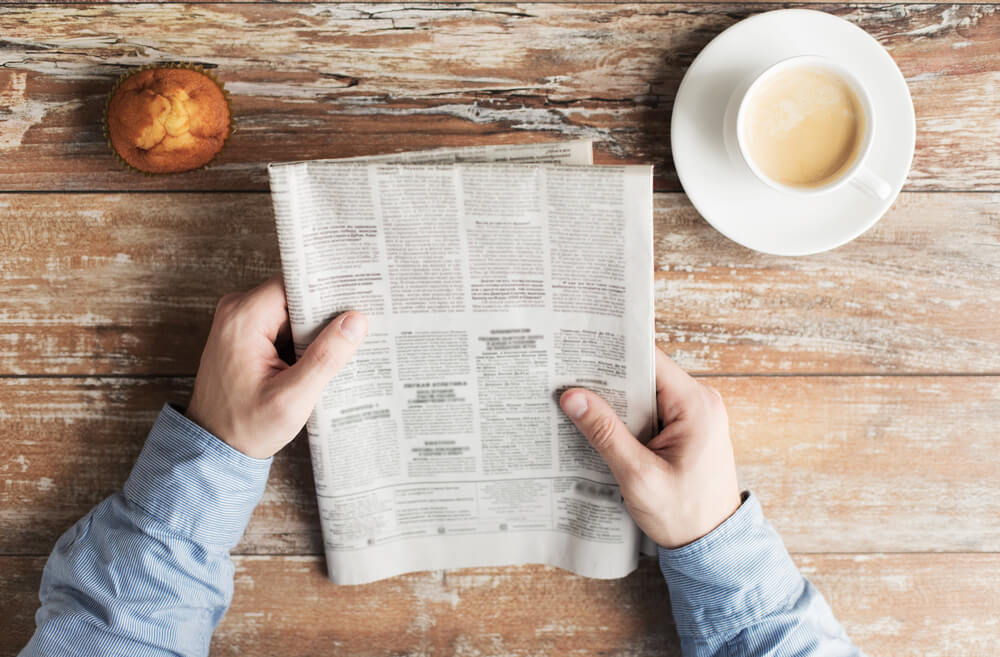 If you read a lot of nutritional information on social media, you may have come across the term “Nutribabble.” This phrase was coined to describe the misinformation often portrayed as fact, which we see every day in headlines around the world.

To nutrition professionals trained in analysis of research papers, seeing the truth behind the headlines is part of the job. For anyone else, it can be almost impossible to know what to believe.

Every week, news from the nutrition world seems to contradict itself – first it’s fat that’s bad for us, then it’s carbohydrates, then it’s back to fats … you get the picture!

To make it easier for you, below are a couple of points to keep in mind when reading a study, so you can determine if if it’s worth worrying about or not.

Oftentimes, it is the sensational studies which hit the headlines- the ones which appear to challenge everything we know about a certain food or nutrient. While these studies can be interesting, think of the bigger picture. If we have a wealth of studies showing that eating vegetables is good for us, so a single study arguing against it probably isn’t worth a second look. In this case, usually, majority rules.

Animal studies are the basis of much of what we know in science today, however oftentimes, results of animal studies do not carry over to human studies. Similarly, ‘in vitro’ studies, which are studies carried out in test tubes, can only give us a hint at possible mechanisms that may be worth researching further. What happens in a test tube or to a rat is not what happens in the human body, so it would not be advisable to change your diet based on these studies.

Some studies are considered to be more robust than others. Randomized controlled trials are considered to be the best forms of studies, as they measure how one particular change impacts a specific outcome. These are hard to do in nutrition research, as many health outcomes happen over years, and carrying out a study over several years is too costly for most groups. For this reason, many nutrition studies tend to be observational studies. These are a type of study in which individuals are observed or certain outcomes are measured, without trying to affect the outcome.

If the study was observational, then any findings seen are just that-observations. They cannot be used to prove causation. For example, just because a study finds that drinking coffee is associated with an increased risk of death, does not mean that you will increase your risk of dying at a younger age by drinking more coffee. It means that researchers observed a trend where the people who drank more coffee died earlier. This also needs to be controlled for, as it could be other factors which have caused this link. For example, it may be that the people who drank the most coffee were also more likely to smoke, which may be the reason why they appear to die younger. Many of the headlines you see in the media are generated from observational studies and can present difficulty as the media will often sensationalize the findings to generate public interest. While these studies are interesting to note, try to see if health professionals have been quoted in the study, such as doctors or dietitians. They are often more independent and can outline the real-life benefit of the study findings.

If a study has a small number of people, less than 30, proceed with caution, as a small group is less representative of the whole population.

A huge issue with nutrition research is figuring out what people actually eat. It is well known that many people underreport when it comes to dietary studies-either because they genuinely forget what they have eaten, or other reasons, such as the fear of being judged. Many large studies, however, rely on people to remember and report what they ate truthfully over a long period of time, which is difficult. This means that drawing conclusions from their reports is more difficult. Controlled feeding studies are more accurate, as in these cases food is prepared by researchers, and consumption is measured.

The argument has always been maintained that research is expensive to carry out, and oftentimes it is industry giants who will fund studies. While researchers should be independent, if you notice a group with vested interests has funded the study, it is worth looking a little deeper. 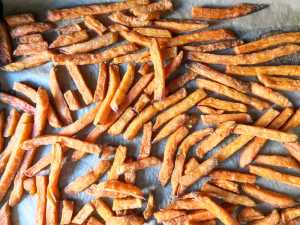 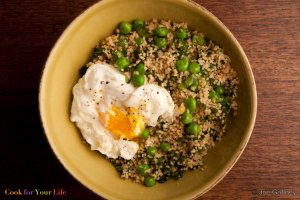 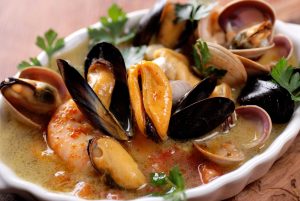