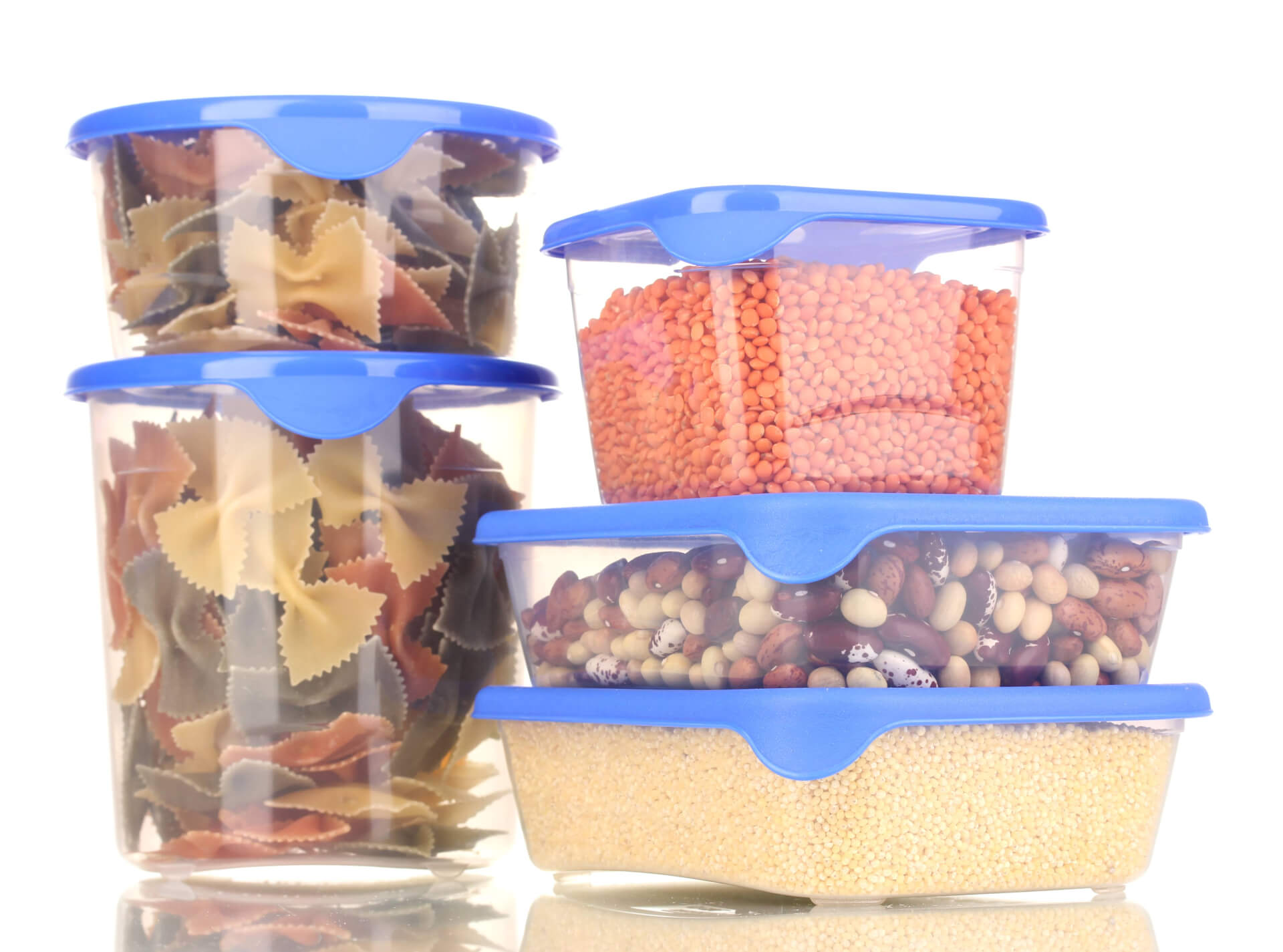 Can I use plastic containers to store food? I heard it is toxic.

One of the components of some plastic containers, as well as the lining of some cans, is a chemical called BPA. That stands for Bisphenol-A. It can be used in water bottles, storage containers, infant bottles, cans, and sippy cups. Using products with BPA exposes us to small amounts of this chemical. Animal studies suggest that BPA may cause health problems, including reproductive disorders, diabetes, and heart disease.

The US Food and Drug Administration has studied this topic since 2008 by conducting research of its own and reviewing the literature. Regarding the impact on human health, the FDA reports that “it finds no convincing evidence to support that belief.” In its studies, the FDA concluded that BPA is rapidly broken down and eliminated through urine or feces. In animal studies, it did not see toxicity even at levels that would be well above what would be found in humans. That being said, the FDA is continuing to investigate this issue.

Esther Trepal is a retired registered dietitian who spent the majority of her career working with people affected by chronic illnesses; including HIV/AIDS, cancer, diabetes, and heart disease.  Through individual counseling as well as community presentations and lectures, Esther’s focus was on maximizing the impact of diet to support the well-being of her clients. She graduated with an MS from Columbia University in New York City in 2001. 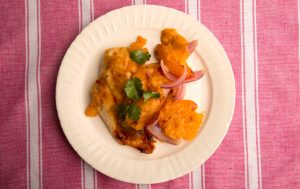 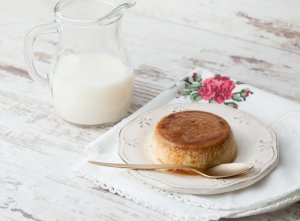 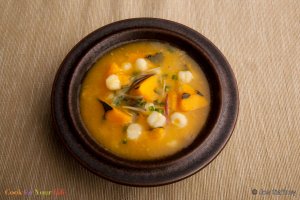