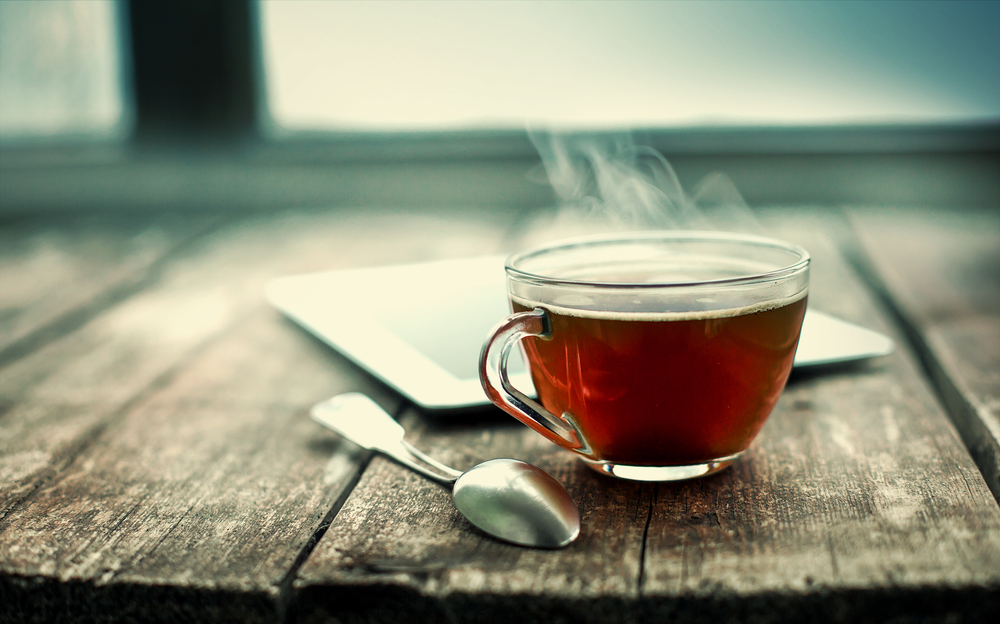 There has been much controversy over the health effects of coffee and tea.  Years ago, coffee, tea, and other caffeinated foods were thought to increase one’s risk of cancer.  Today, the opposite is true; it is almost universally believed that there are some health benefits to drinking coffee and tea.  There is a catch, however.  Researchers don’t know exactly what diseases the beverages help prevent, or why they do so.  Here’s what we know thus far.

Coffee is high in the B vitamin Riboflavin, which aids your metabolism to give you more energy.  Some may find it surprising that their cup o’ joe also has plenty of antioxidants and phytochemicals, some of which may inactivate carcinogens (cancer-causing compounds) in the body.  In fact, coffee contains over 1,000 compounds that could potentially aid one’s health.  That is a major reason why it has been so hard for doctors to discover what diseases coffee affects and why.

Studies by the American Institute of Cancer Research indicate that coffee may help lower the risk of liver and endometrial cancers, but more research is needed to make an official statement.  The only conclusive study to date is one conducted by the National Institute of Health that revealed lower mortality rates in older adults who drink coffee, although they couldn’t pinpoint a reason for this statistic.  Check out CFYL’s Coffee Granita for a refreshing coffee-flavored snack!

Tea is a tougher obstacle for researchers because there are so many different varieties.  The four main categories of tea are green, black, white and oolong.  Keep in mind that herbal teas are not true teas as they don’t have real tea leaves in them; they are usually made from spices, herbs, seeds or other kinds of leaves.  CFYL’s Mint & Hibiscus Tea is a delicious example of an herbal tea.

Like coffee, tea has caffeine and antioxidants, but also contains Manganese and Fluoride, two essential minerals.  Most tea and cancer research is focused on green tea because it has the highest antioxidant potential – in other words, it is most likely to help fight aging and disease.  As of now, there is not enough solid evidence to prove that tea has a substantial impact on cancer prevention or cancer recovery.  Even though a few studies have shown some compounds in green tea do inactivate carcinogens, results too inconsistent to know for sure.

Caffeine has also been found to limit exposure to carcinogens by speeding their path through the digestive system.  To those worried about consuming too much caffeine, a study was published indicating that up to six cups of coffee per day had no significant affect on people’s risk of cancer.  In addition, a study by the American Heart Association showed no direct correlation between moderate caffeine consumption (1-2 cups a day) and risk of heart disease.  As long as caffeine consumption isn’t excessive, there should be no increase in your risk of major disease.  During treatment, be sure to confirm with your doctor how much coffee and tea you should be drinking.  Depending on your treatment, he or she may advise you to stay away completely or recommend a maximum number of cups per day.  Also be aware that those dealing with surgeries to the intestinal tract may need to avoid all caffeine including coffee and tea.

In conclusion, there is still a lot of research that needs to be done on coffee and tea as it relates to cancer.  Although many studies look promising, there aren’t enough for doctors and dieticians to make any sort of recommendations to their patients regarding the beverages.  It is important to note that although no research foundation can say coffee or tea directly lowers your risk of cancer, most claim that they don’t increase your risk.  Coffee and tea are great beverage options and possibly beneficial in moderation, not to mention quite tasty! 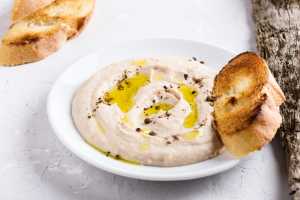