There are certain health food statements that often float around the media, convincing the public that they must change their diet drastically to be well. While we focus on healthy eating for wellbeing and disease prevention, we know that these myths can be unhelpful, as they make healthy eating seem difficult and boring! With that in mind, here are four healthy eating myths that you may want to reconsider.

Many adults in the United States avoid gluten for various reasons, thinking it will make them healthier. Gluten-free food is often higher in fat and sugar than their gluten-containing counterparts, and avoiding healthy whole grains can actually be more damaging for your health. Unless you have a celiac disease, or a confirmed intolerance to gluten, there is no need to avoid it.

You have to eat organic to be healthy

While there been some evidence that show that organic foods produce has slightly higher levels of nutrients, the real life difference however is minimum. As there is not enough evidence, it is impossible to say eating organic is healthier. The most important thing to focus on is eating more fruit and vegetables overall, since at present less than 18% of adults in each state eat the recommended amount of fruit and less than 14% eat the recommended amount of vegetables. The decision to choose organic should depend on the individuals personal beliefs and budget, as organic food is more expensive that non-organic.

Food should be treated purely as fuel for the body

This is a myth popular in weight loss circles- the analogy of putting the best fuel in your body to help you feel better. While it is true that healthy food will help you feel better, the importance of food in society and our culture has been seen from an early age. For example, children who had family meals were less likely to engage in high-risk social behavior. This is not to mention the foods that bring us together at holidays, such as Easter, Diwali, Thanksgiving and Christmas. Food is an integral part of these celebrations, and treating it as simply food is over simplistic.

X Food Is Bad For You, and Should Not Be Eaten

Food myths like the one above fail to look at the whole picture. Lets take chocolate as an example. Eating an appropriately sized chocolate dessert a couple of times per week is not going to do much damage to your health if the rest of your diet is full of fruits, vegetables, good carbohydrates, and exercise.
On the other hand, if you are eating huge quantities of chocolate every day, you are going to be taking in large amounts of sugar and fat, which are not good for you. Bottom line: there is no such thing as a bad food, only a bad diet. 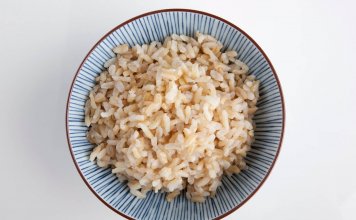 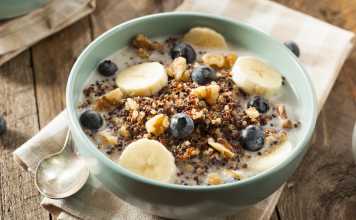