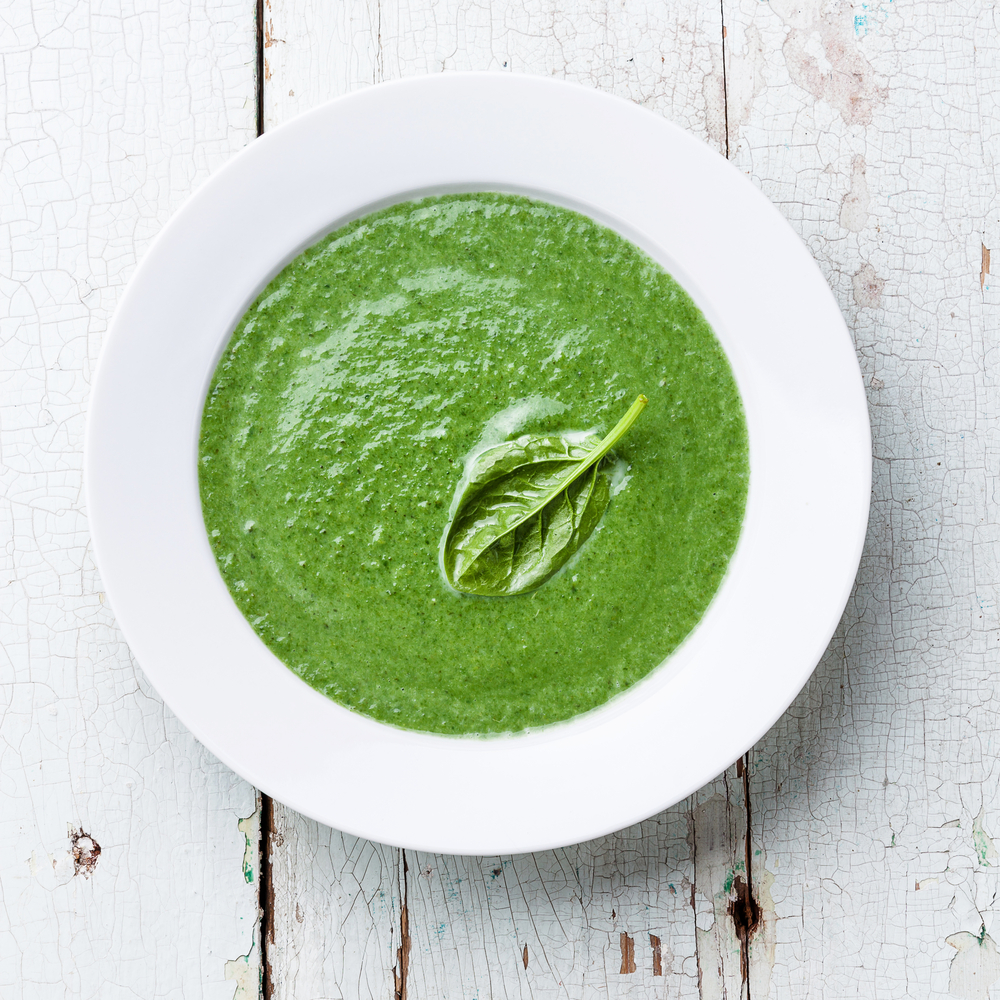 Not surprisingly, the cuisine of Sweden – a northern nation of long, cold winters – is soup intensive. And there’s no better bowl than the nutrient-filled Swedish spinach soup known locally as spenatsoppa. This soup abounds in leafy greens, so it’s full of antioxidants, those nifty agents that help repair the damage caused by chemo. Thanks to the green ingredients, this humble dish supplies the antioxidants beta-carotene and vitamins C and A.

If you’re trying to maintain weight or want some extra protein, you can serve this soup with sliced hardboiled eggs, a traditional Swedish garnish. Along with a loaf of crusty, whole grain bread, this is the winter equivalent of a salad in a bowl.

Depending on what’s in season at the market, you can vary the greens. Swiss chard, spinach, kale, or a mixture of all three works well. The combination of chicken broth (substitute veggie stock if you want a vegetarian version), potatoes and herbs make for a flexible base and it’s hard to go wrong.

There are about as many recipes for this simple soup as there are Swedish grandmothers, but the recipe we like best is hearty without being heavy, since there is no cream in this heart-healthy, easy-to-digest version.  Rosemary brings out the flavor of the greens, and finishing the soup with nutmeg gives it a decidedly Scandinavian flair. A cozy soup, spenatsoppa can be savored on cold days when the sun goes down early, or on days when you’re home from treatment and want something that’s mood-enhancing and nutritious.

When Life Gives You Lemons