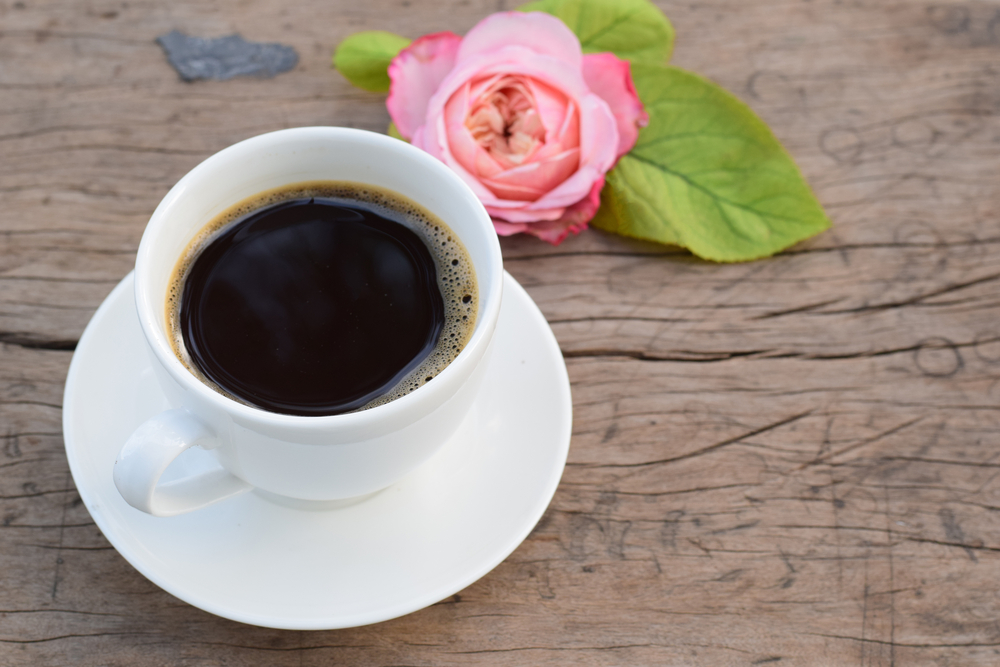 New Research Shows That Coffee Can Be Cancer Protective

Previously researched to be a possible carcinogen in 1991, the World Health Organization concluded that coffee is indeed a protective agent against certain cancers. A press release on Wednesday June 15th, 2016 stated that drinking coffee is not cancer causing to humans. There has been adequate evidence based on human and animal studies that drinking coffee has no cancer causing effects on pancreas, prostate, and female breast cancers. In addition, drinking coffee was shown to decrease risks of liver and endometrial cancers.

Fun fact: According to the The National Coffee Association, this is the firsT time that scientists have ever positively reclassified a food or beverage.

Although coffee is no longer found to be cancer causing, some studies have found that hot beverages may cause esophageal cancer. This can include coffee, tea, and even hot water. Esophageal cancer is the 8th most common cancer worldwide and consists of 5 percent of cancer deaths (WHO). However, smoking and drinking are still the major causes of esophageal cancer. In general, please be mindful when drinking your daily cup of Joe to make sure it’s not too hot.

An article posted by New York Times spoke about incorporating coffee as a part of a healthy diet. There is a large amount of research indicating the health benefits of coffee such as reduced risks of heart disease, Type 2 Diabetes, neurological disorders and some cancers. Further, coffee is included in the recent 2015 Dietary Guidelines such that 3 to 5 cups of coffee is harmless and moderate coffee drinking may decrease chronic disease. There are new recommendations that state that even 5 to 8 cups of coffee a day is harmless.

In Cook for Your Life’s article, it is noted that coffee provides certain health benefits. Some of these benefits include riboflavin (Vitamin B2), antioxidants and phytochemicals. Riboflavin can help with metabolism while antioxidants helps get rid of oxidized compounds that cause cell damage. The AICR describes a compound in coffee called N-methylpyridinium (NMB), which becomes prominent in the roasting process. Further, this compound increases the action of antioxidants in coffee. Also, the phytochemicals in coffee can help prevent the growth of cancer cells. A common phytochemical in coffee is known as quinic acid, which gives coffee its acidic taste.

Importantly, science and technology are ever changing for the better. What was once a carcinogen such as coffee is now a cancer preventative. Cholesterol had a similar trend in science such that in the 1960s it was shown to be harmful while the new dietary guidelines in January suggested otherwise. The opposite effect goes for certain foods such as red meats and cancer. In the past red meats were promoted to be health promoting, but now red meats, specifically hot dogs and bacon, are suggested to be carcinogens. Now, daily coffee drinkers can drink coffee and reap the new known benefits! Who would have thought that a person’s daily cup of coffee could become the new super food? 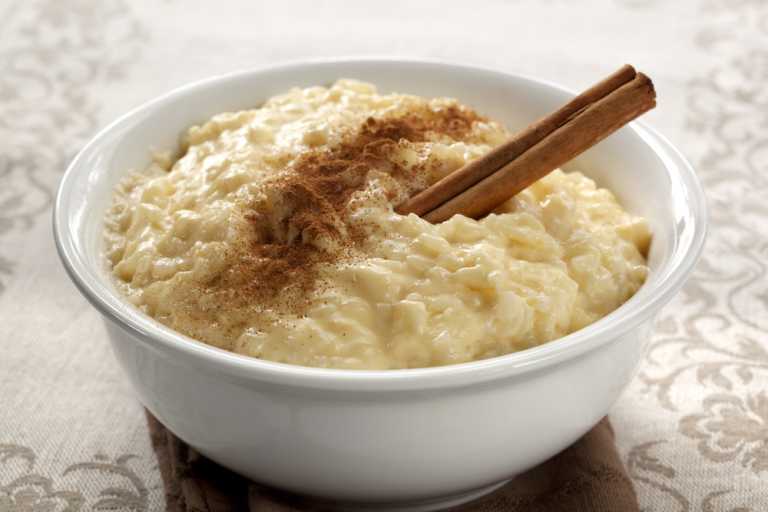 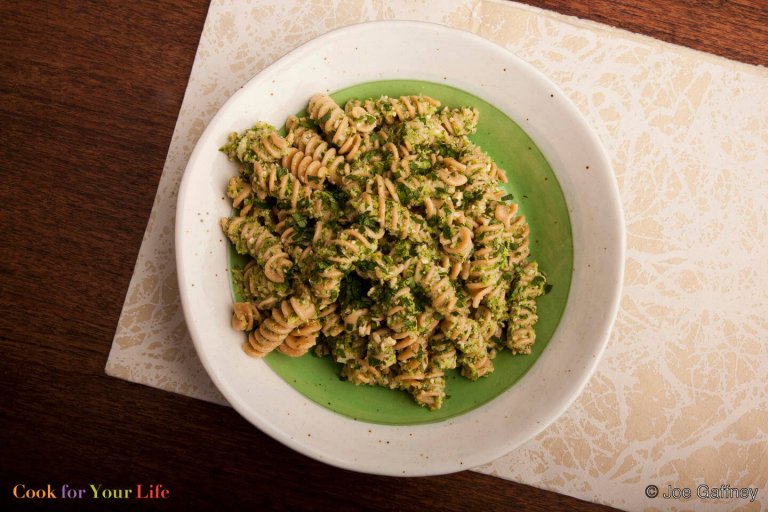 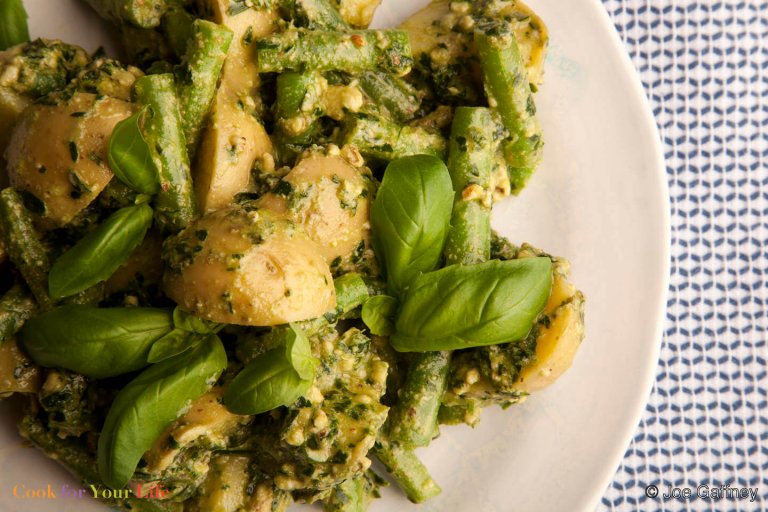