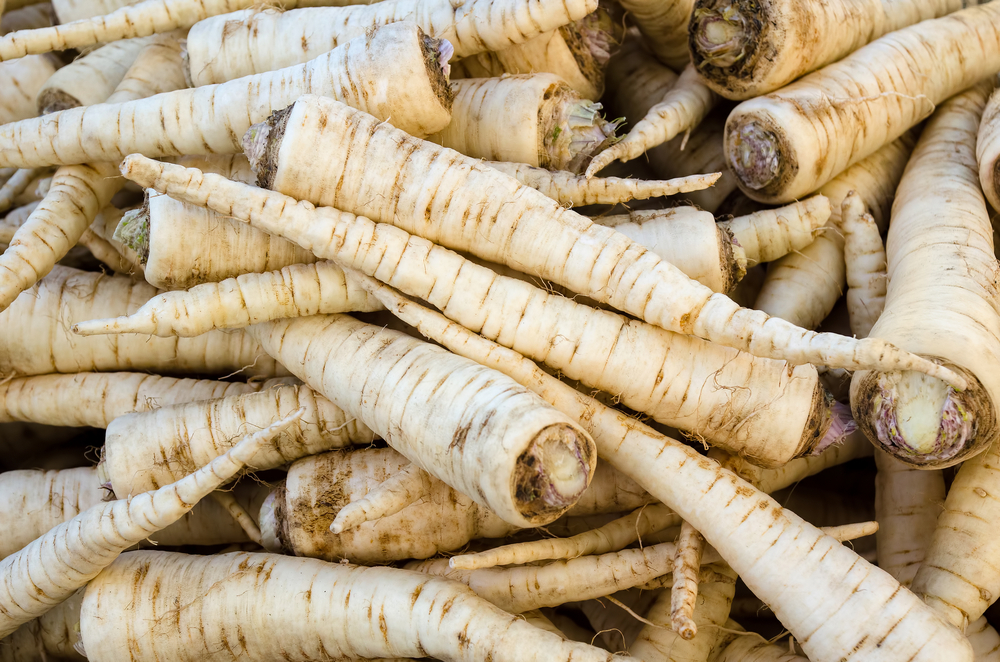 Parsnips often play second fiddle to other root vegetables, but this powerhouse veggie deserves a starring role in your vegetable line up.

They contain ample folate, which is a critical nutrient involved in the repair of damaged cells which if unchecked can lead to an increase of damaged cells which then can set the stage for cancer progression. A deficiency or low folate status has been linked to an increase in several cancers. Ensuring adequate folate from a variety of foods is important to maintain adequate intake.

Including parsnips in your rotation of root vegetables will help to ensure you are getting the proper amounts of folate in your diet. f Parsnips’ high fiber content keeps the digestive system healthy. They are also a potent source of potassium, a necessary nutrient for the body to run normal functions, especially heart rhythm, blood pressure, muscle contractions, sodium balance, and digestion.

Parsnips are surprisingly sweet and make a delightful addition to any fall plate. A relative of the carrot, they have a similar look and shape, with paler flesh. Parsnips are a great substitute for potatoes in many recipes. In fact, before potatoes became a popular food staple, parsnips often played the role and were prized for their long shelf life, taste, and nutritional value.

Bigger isn’t better when it comes to choosing parsnips. The larger, more twisted roots often have a hard, woody core. When buying parsnips, look for the smaller, straighter roots with a creamy skin clear of any yellow or brown blotches. Parsnips should last up to 10 days in the refrigerator.

Parsnips can be eaten raw but become sweeter when cooked. Parsnips are incredibly versatile and make a great addition to any soup. They can be mashed like potatoes after you’ve chopped and boiled them for about 10 minutes or until tender.

They are deliciously sweet when roasted — a great side dish especially when you add carrots for some beta-carotene and a splash of color! Try them in our Oven Roasted Root Veggie Fries, Vegan Sopa Verde with Parsnips, or Baked Stuffed Parsnips. 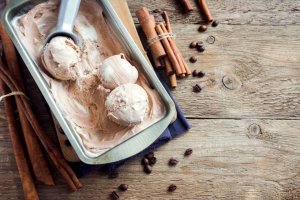 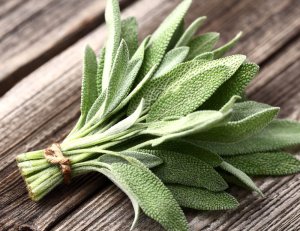 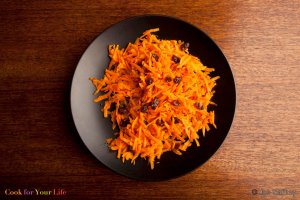