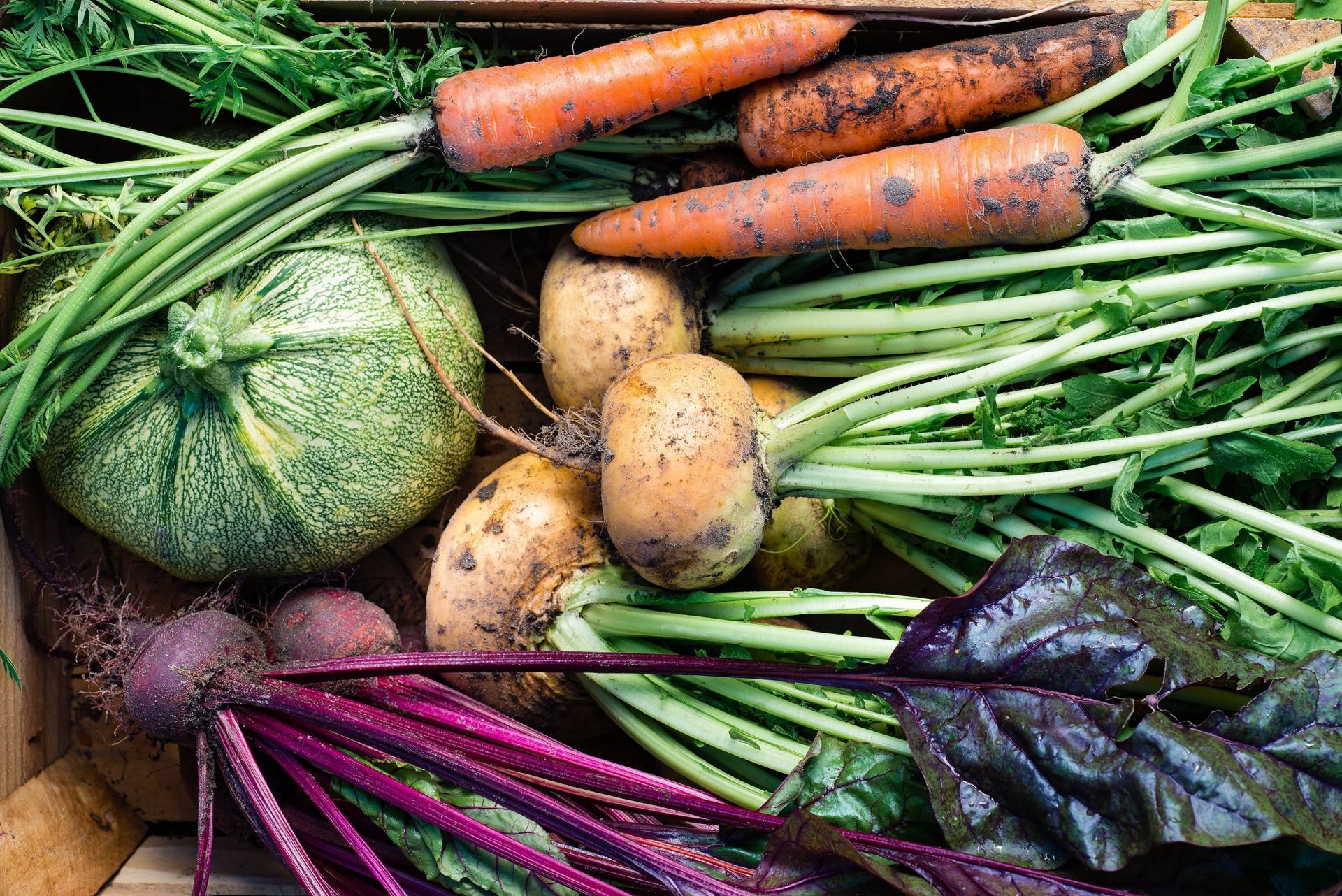 We are forever urging people to eat more fresh fruits and veggies. There is more and more evidence that a diet rich in fruits and vegetables can help protect us from an array of health risks, including chronic illnesses like diabetes and heart disease, and also many common cancers.

Fresh fruits and vegetables should make up half our plates. Unlike processed foods, they provide us with an array of phytonutrients, vitamins, minerals, and fiber that we need to stay healthy.

Fresh produce can seem expensive compared to fast and filling processed meals, plus media coverage continues to promote the idea that only organic fruits and veggies are truly healthy. This encourages the belief that conventional produce isn’t as good and not worth buying – but nothing could be farther from the truth.

On average, organic food of plant origin is characterized by a trace presence of pesticides, a lower content of nitrates, and an increased content of polyphenols and vitamin C. There are a number of reasons people believe they should purchase organic over conventional food products but the major reason is the belief that organic food is healthier or has superior nutritional quality. Environmental and animal welfare are also among the reasons people purchase organic over conventional food products.

To date, there are no long-term clinical trials measuring direct health outcomes from organic diet intervention.

One of the major benefits proposed for organic food is the reduction in exposure to chemicals such as pesticides. Pesticide residues are found in differing amounts across predominantly, fruits and vegetables, but also, grain and dairy products, with much lower amounts found in animal products (except liver, which contains high levels).

Conventionally grown produce uses synthetic chemical fertilizers and pesticides, while by law organic produce can only be grown with pesticides and fertilizers from natural sources. At the end of the day, this means that both conventional and organic fruits and vegetables will have pesticide residue, with residues in conventional produce being slightly higher than organic, but it’s not enough to make a clinical difference. This includes the fruits and veggies that make up the infamous Environmental Working Group’s (EWG) “Dirty Dozen.”

According to Dr. Carl Winter, a toxicologist at the University of California, Davis, the EWG uses dated, arbitrary methodology when creating their annual list of the dirty dozen. Dr. Winter says,

“most importantly, the EWG focuses upon the presence (or absence) of pesticide residues in its methodology and public statements rather than on the actual amounts of pesticides detected, which are extremely low.”

The methodology used by EWG ignores all three. There is also the question of organic produce being more nutritious. Some highly publicized studies have shown some organic produce to have a higher antioxidant, vitamin, and nutrient content compared to their conventional counterpart, but again, this difference is too statistically small to avoid purchasing conventionally grown fruits and vegetables.

It is also important to remember that consumers of organic food are most likely to be female, health-conscious, physically active, and in higher education and income brackets than their non-organic consuming counterparts. This demographic also consumes less processed/ultra-processed foods. This makes it very hard to tease out which of these factors contributes to lower risk of chronic disease, including cancer.

Don’t panic if it’s not organic. Buying organic produce is an individual choice. If eating organic produce feels better to you, then great, but know that it’s not necessary to get the fruit and veggie health boost we all need. And again, there is currently no evidence that says a person who consumes only organic produce will lower their risk for cancer or decrease the risk of a cancer recurrence. We suggest washing all produce well in cold water to remove any residues, dirt, and bacteria.

A diet that includes a wide variety of fresh fruits, vegetables, whole grains, and legumes is the best thing we can do for our overall health regardless of how they were grown. Conventional produce is far from being second best. Consuming less processed foods and eating more plants – conventionally raised or not – matters the most.

Kate Ueland, MS, RD, specializes in oncology nutrition, primarily working with breast, ovarian, renal, and melanoma cancer patients throughout all stages of the cancer journey at Seattle Cancer Care Alliance (SCCA) in Seattle, WA. As Cook for Your Life’s nutrition advisor and editor, Kate ensures all culinary content adheres to the Academy of Nutrition and Dietetics and follows science-based guidelines. 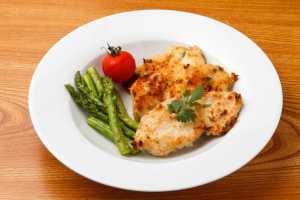 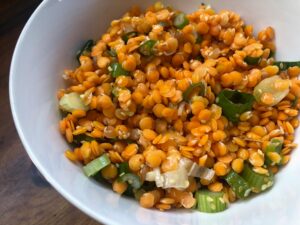