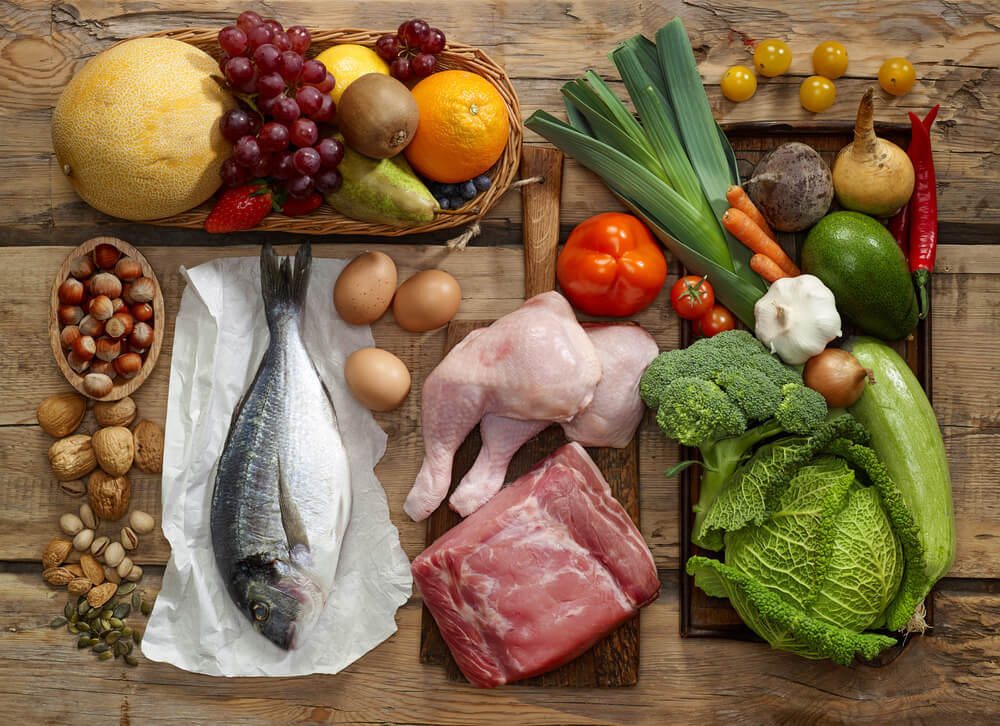 The premise of the Paleo diet is based on how humans ate in the Paleolithic or “Old Stone Age” era, which ended around 10,000 years ago with the start of agriculture and the domestication of animals. The idea for the diet started in the 1970s but didn’t gain widespread popularity in mainstream media until The Paleo Diet book by Loren Cordain was published in early 2002. Since then, many more contradictory variations of this eating pattern have been promoted coupled with a seemingly endless array of cookbooks claiming to have Paleolithic recipes. The central theme of this diet is to return to a way of eating similar to that of our prehistoric ancestors in order to improve our health outcomes.

While the diet has many aspects that promote health, such as the inclusion of fresh fruits and vegetables and nuts and seeds, the diet plan is high in protein and fat, and overall low in fiber and lacking in some essential minerals such as calcium.

Excluding high fiber foods such as beans, lentils, and whole grains is against our recommendation as an essential component of a healthy cancer-protective diet. There is evidence showing that daily whole grain consumption is associated with health benefits such as lower risk of colon cancer, cardiovascular disease, hypertension, and lower rates of type 2 diabetes.  Also, the diet’s calcium content is far below government recommendations, putting its strict followers at risk of osteoporosis when they completely remove dairy from their diets. Consuming lean animal protein sources can be part of a healthy cancer-protective diet when consumed in moderation.

The paleo diet does have some positive attributes, especially that it promotes eating whole foods instead of highly processed foods and is rich in whole fruits and vegetables. People that follow the paleo diet pattern regard this eating pattern as part of a greater lifestyle and way of living that also encourages regular exercise. Another aspect of the diet is that it doesn’t restrict the amount of food intake like other diet patterns do and is not meant to be a temporary fix to weight loss but as a way of living in the world.

Our recommendation is to take the best of this diet – eating whole foods, mostly fruits and vegetables, and nuts and seeds – but also incorporating whole grains, beans, lentils. You can eat lean animal protein in moderation while limiting red meat intake to 12-18 ounces of cooked weight per week and avoiding processed meats. Consuming low-fat dairy in moderation is also encouraged. 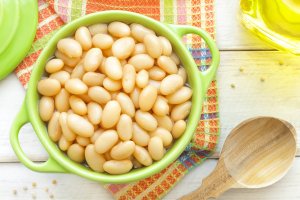 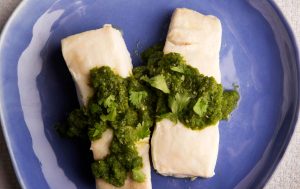 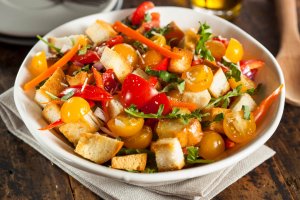