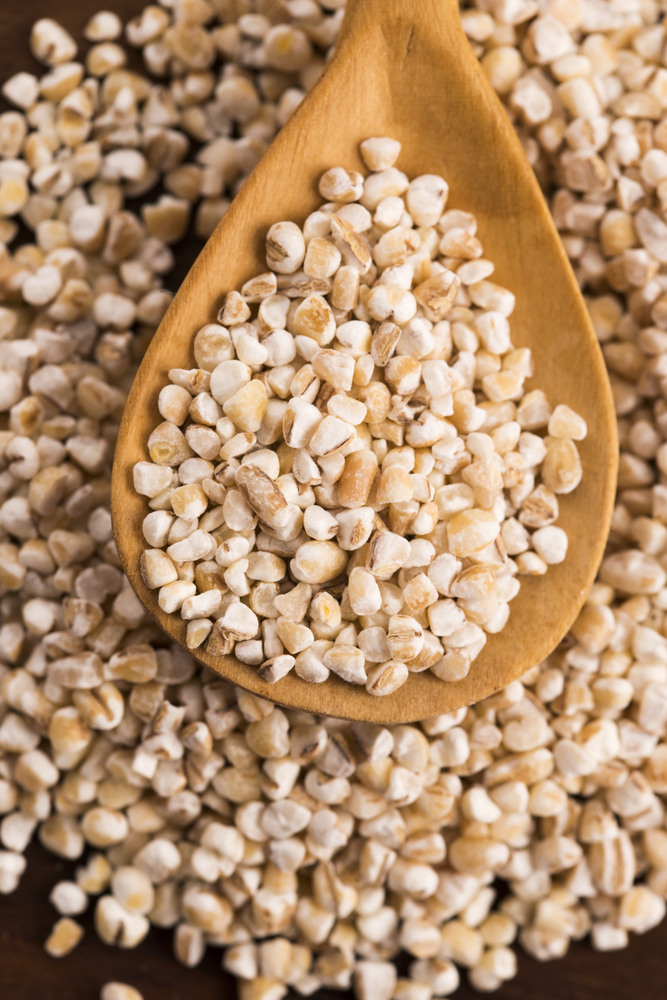 Barley, perhaps best known as an essential ingredient for making beer, actually plays a wide variety of culinary roles. It’s a cereal grain similar to brown rice in look and consistency, and is rich in protein and an important cholesterol-lowering soluble fiber called beta-glucan. The American Institute for Cancer Research reports that barley can help lower the risk of colon cancer by encouraging healthy digestion.

Hulled barley is a whole grain. One cup contains 127% of the recommended-daily value of fiber. Pearled barley, the most commonly found variety, is not a whole grain, it has had its bran removed, nevertheless every cooked cup boasts 7% of daily protein and 24% of fiber. Barley is also a healthful source of minerals, such as niacin and selenium, and is low on the glycemic index.

This golden grain is native to Europe and Southeast Asia and was used in ancient times to provide energy to athletes. Barley is a nourishing option for a breakfast, lunch, or dinner, and is delicious hot or cold. Malting barley — a process of germinating and drying the grains — makes it ready for use in brewing dark beers like barley stout, or for vinegar and sweet malted treats.

Before cooking, rinse barley to remove any remaining dirt. Cook 50 minutes for hulled barley and 25 minutes for pearled, stirring the grain occasionally, until al dente. When ready, barley should have a chewy consistency. Most cooked grains stay fresh for one week in the refrigerator or three months in the freezer, so if you cook barley in bulk, bag and freeze it for later use.

Try barley in Cook for Your Life’s White Winter Minestrone Soup, made with pearled barley, cooked sliced celery and diced carrots. Or try our Provençal Tomato Soup, a soothing wintertime recipe featuring pearled barley, diced tomatoes and cancer-fighting garlic. Barley can also be served as a hot breakfast cereal similar to oatmeal and can replace steel-cut oats in recipes such as Cook for Your Life’s Healthy Fruity Oatmeal. 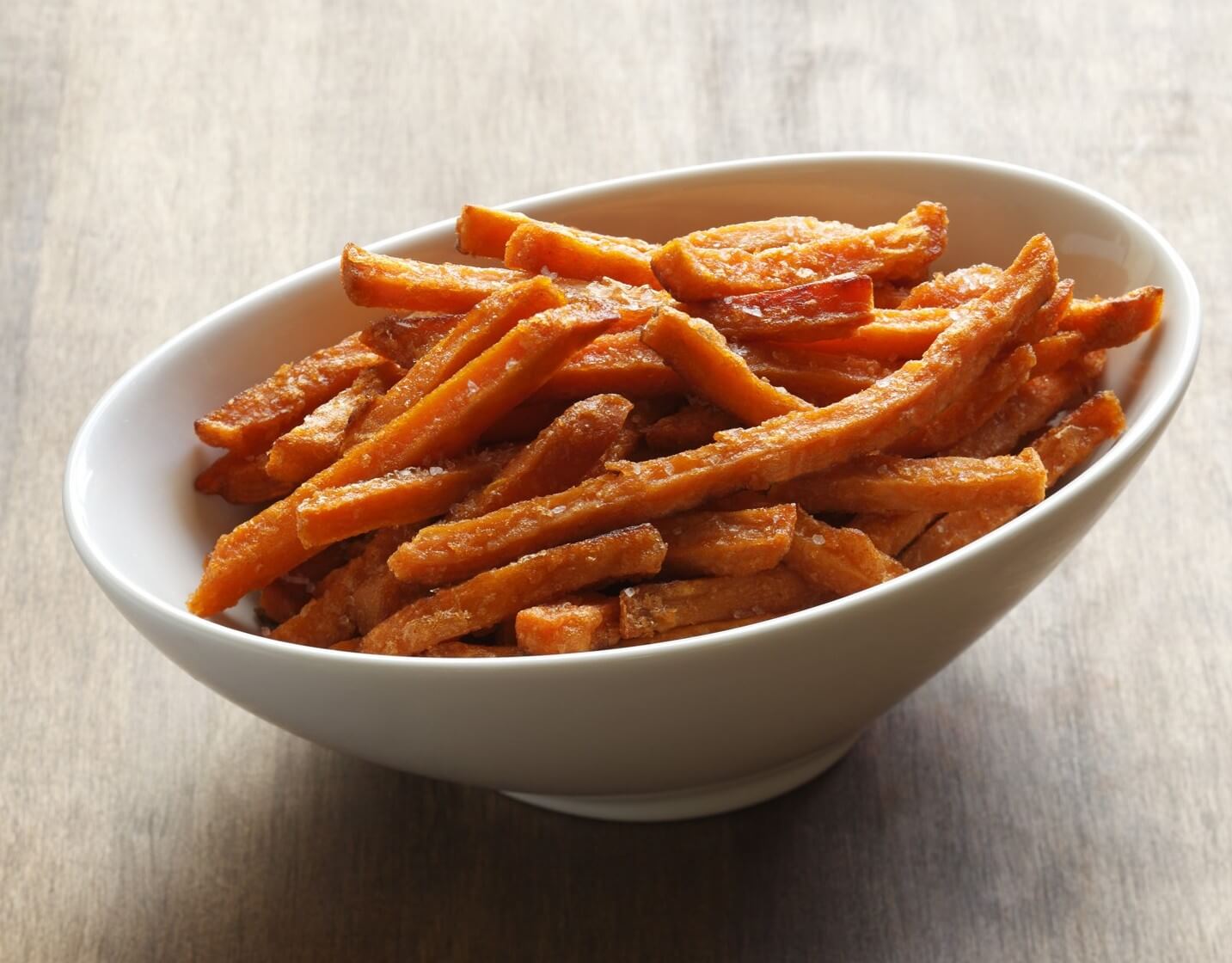 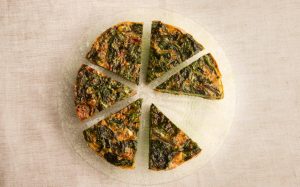 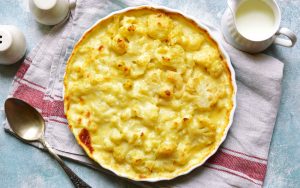