Hearty, tasty black-eyed peas are not to be confused with the pop-music group of the same name — or with actual peas. These “peas” actually belong to the bean family, and feature prominently in stick-to-the-ribs Southern cooking, where they’re typically flavored with bacon or another pork product and served alongside collard greens and cornbread. Southern traditions hold that black-eyed peas bring good luck, and for that reason a dish of them adorn many a New Year’s Day brunch table as a hopeful way to ring in a new year.

Named for the black ring that adorns their whitish skin, black-eyed peas are low in fat and rich in healthy vitamins. One cup of cooked beans provides 89 % of the recommended daily value of folate, 24% of Iron, and 13 grams of protein. The American Institute for Cancer Research reports that foods containing dietary fiber — such as beans — can reduce the risk of developing colorectal cancer. Beans are also strong sources of cancer-fighting phytochemicals such as saponins, protease inhibitors, and phytic acid.

Grown widely in Africa and Asia, black-eyed peas first came to this continent during the African slave trade and were originally used to feed livestock. Now they are a pantry staple across the country and are available in canned, dried, and fresh varieties and can be served hot or cold.

Buy dried beans from a store with a high turnover, as older beans take longer to cook. Look for beans that are whole and not broken. Dried black-eyed peas are a good pantry standby because — unlike other beans — they don’t need to be soaked before cooking. Cook up some extra beans and freeze leftovers for future recipes; they can last up to one year frozen. For best taste, use dried beans within a year of purchasing. Buy canned beans with low sodium and no seasonings where possible. Rinse canned beans before using to remove excess sodium.

Black-eyed peas are the main ingredient in Hopping John, a dish eaten on New Year’s Day all over the South to bring good luck. For a delicious vegetable-based recipe and refreshing summer salad, try black-eyed peas with arugula, seasonal tomatoes, feta, and lemon juice. Or simmer beans with homemade chicken broth and seasonal vegetables such as fennel, carrots, and parsnips for a nutritious fall soup that’s easy to prepare and digest. 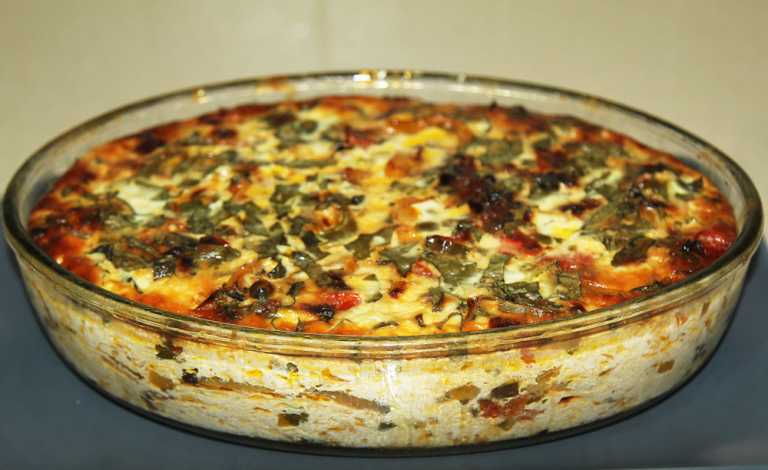