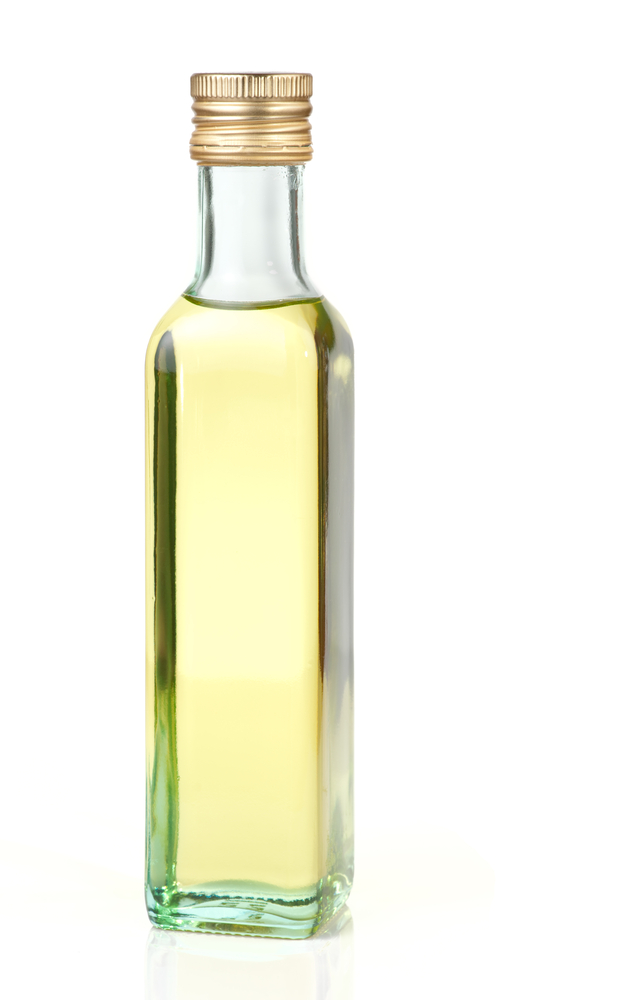 Canola oil, originally developed for human consumption in Canada, is a low-fat vegetable oil made from the seeds of the rapeseed plant. This mustard relative yields an extract that’s excellent for baking and sauteing and is endowed with various health-promoting compounds.
One tablespoon of canola oil contains 7% of the recommended daily value of antioxidant vitamin K and 10% of vitamin E. The American Institute for Cancer Research reports that vitamin E can help inhibit the growth of prostate cancer cells and tumors. Canola oil is also a source of omega-3 fatty acids. The oil is low in sodium and cholesterol and can be used as a healthy alternative to butter. Still, like all fats and oils, it should be utilized sparingly.

Canola is a neutral-tasting oil and a healthier substitute for vegetable or corn oil. It has a high smoke point, making it useful for dishes that need oil at a high heat. Using canola instead of butter will also help cut saturated fat from recipes, and its light flavor won’t interfere with the taste. Canola can also be mixed with olive oil when you want the taste of olive oil but need to cook at higher heat. When possible, choose organic canola oil.

When substituting oil for butter in baking use ¼ less oil than the recipe requires of butter. Try this out with an easy recipe like CFYL’s Walnut Raisin Banana Bread, using 4 ½ tablespoons canola oil instead of butter.

Gazpacho Verde with Tomatillos and Honeydew 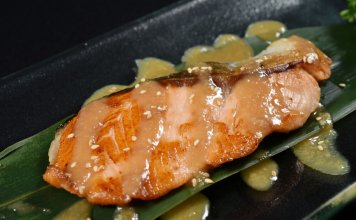