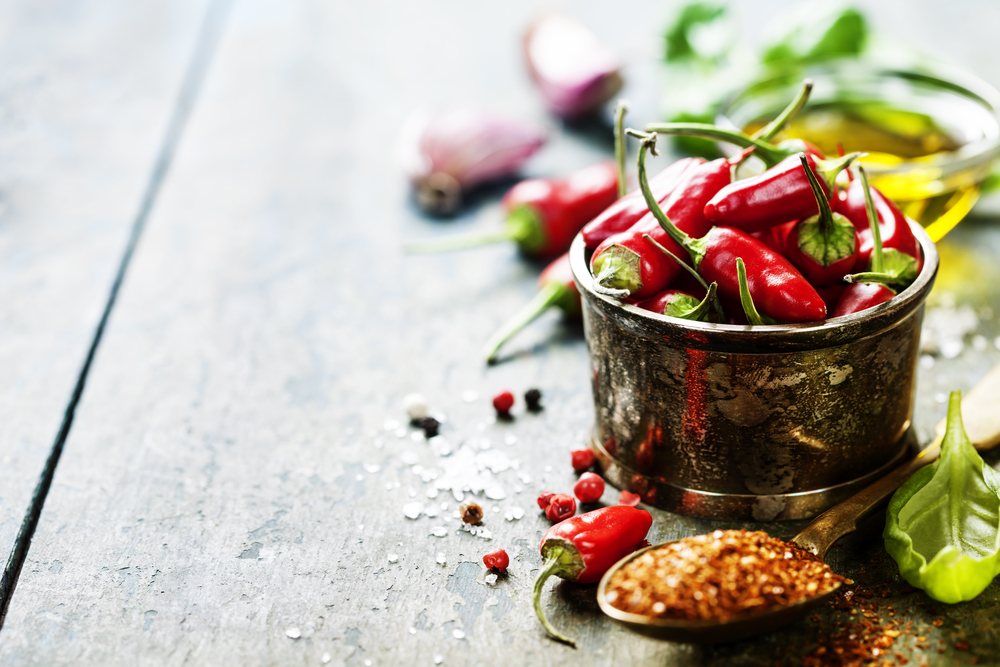 A good illustration of what I am talking about is the controversy surrounding soy and breast cancer.  For years, soy was strictly forbidden by many oncologists for women with ER+ breast cancer because of its potential to mimic estrogen. But now studies are suggesting the opposite – that it may be beneficial.

One widely publicized study took place in China from 2002 to 2006, and found a reduced risk of death and breast cancer recurrence in women who consumed the most soy foods.  So you might ask yourself, should women with ER+ breast cancer start eating soy? Here’s how to start piecing together an answer.

Question Number 1:  Who are the subjects of the study? Are they similar to me? Right off the bat, consider any studies done with animals or in a laboratory as preliminary only. These are first steps in a process, and only hint at findings to come. If humans are involved in the study, on the other hand, you will want to know how close are they in age, gender, or ethnicity to you. And in a study on breast cancer, you also want to know if the subjects were pre- or post-menopausal.

In the Chinese study of soy, the participants were living in China and ranged in age from 20 to 75 years. That’s a broad range. They were all breast cancer survivors, but the article didn’t mention the type of breast cancer, or the stage at which they entered the control group.

Question Number 2: What was the goal of the study? How does it apply to me? In the Chinese study, the researchers were looking at the relationship between soy consumption and the rates of death or recurrence. Note that it didn’t address reducing the onset of cancer, or how soy would interact with treatment modalities.

Question Number 3:  Did the study involve whole foods or supplements? It makes a big difference. Individual nutrients are often praised for their benefits but are effective only as a part of food, not as a supplement. Soy foods are similar. The Chinese women in this study ate whole soy foods, and did not take any soy supplements.

Question Number 4:  Does the study look valid?  This is the big question and where your common sense comes into play. You want to take a look at how the study was designed. In other words, how did the researchers go about exploring the problem?

In our example, the researchers found over 5,000 women with breast cancer. They asked the women questions about their eating habits, and then observed them for 5 years.  They sorted the women by the amount of soy foods they ate to see if there would be a different outcome for the women who ate more soy versus less soy.

Sounds simple, but just think about it. If someone asked you what you ate yesterday, you might be able to give a reasonable answer. But if they asked you what you ate over the past year, or the past 5 years, it would be a different story. It is virtually impossible to get truly accurate information like this. And unlike testing a drug, where you can give some people the drug and some the placebo, you can’t control for diet over the length of time needed in a study of this type.

You might also notice that the study doesn’t come out and say soy reduces the risk of recurrence or death. That’s because the study can’t prove it was the soy that produced the effect. It only shows an “association” between women who ate more soy and improved outcomes.

In studies on food and disease, size and duration matter. This study gets high marks on both of these factors. It included 5,000 participants, which provides a wider, more reliable sample, and lasted five years, a reasonable number in a study on cancer.

Question Number 5:  How do the conclusions of this study stack up against similar studies? Think about other things you’ve read on the subject, and how they compare with what you’ve just read. Here’s where you can let your “geek” side shine.

On subjects as complicated as food and cancer, it is very helpful to keep a spreadsheet or list that tracks results of various studies. Apply and answer the above questions for each one. How are the studies similar? How do they differ? Which ones seem strongest to you?  Which ones come closest to your situation?

Keep in mind that you are not alone. Use your healthcare team – your nutritionist, nurse, and doctor to help you navigate these complicated issues.  They can help you answer the questions posed here, or if there are any blanks in the information, they can get the original research article for you. They can put the results into practical terms for you.

In our current example, more and more studies are coming to the conclusion that reasonable amounts of soy food (not supplements) are considered acceptable for women with ER+ breast cancers. While soy may not be a “miracle” food, it doesn’t appear to be harmful.

But be assured that this also isn’t the last word on this issue.

Topic: How to Demystify Studies on Food and Cancer 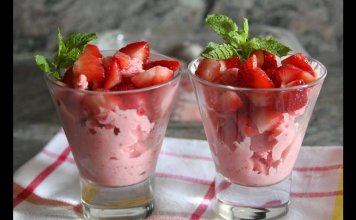 Yes, Sweets Can Be Good for You Too!