Hans Rueffert: Kids in the Kitchen | Cook for Your Life
Skip to content 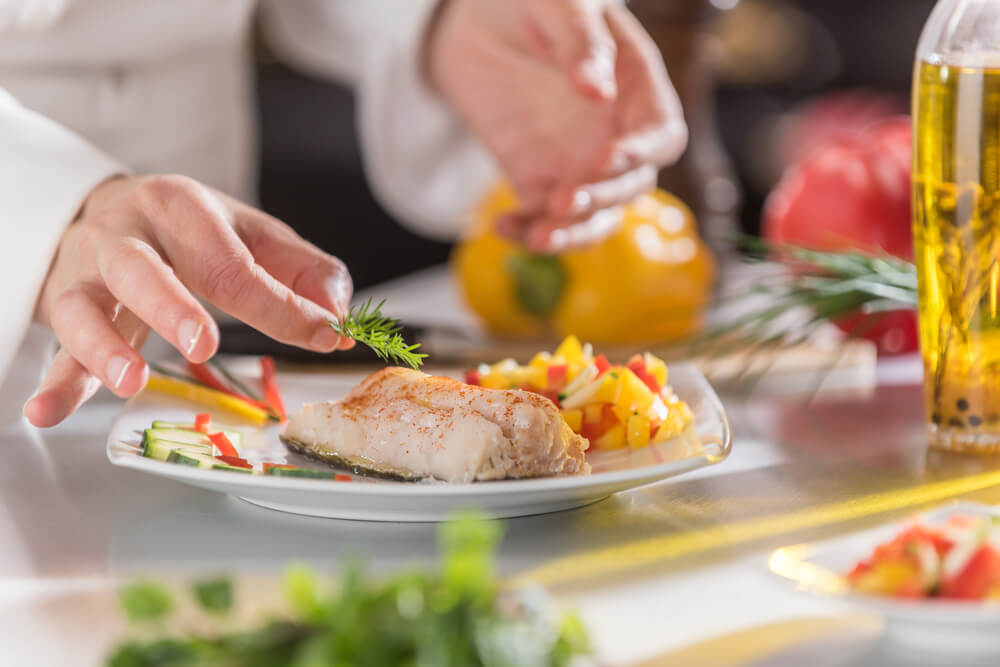 Chef Hans Rueffert’s stage 3 gastric cancer led to him losing his entire stomach, and changing the way he eats forever, an irony not lost on him considering his career. Here, Hans discusses the lessons he learned about food since having his surgery, and the message he passes on to his kids.

I believe in having children involved in cooking. As early as 3 or 4 my kids were involved in preparation and decision making. I’m not giving them the reigns, but I let them choose if they want yellow squash or green squash. I limit the decision making, but empower them within that. When you grow your own food, and you get kids involved, it’s not just an eggplant, it’s their eggplant. If they watched it grow all the way up, they get excited. Not everyone can do that, but in the grocery store, have your kids help you pick out which particular vegetable they want to buy. Use apps to find out how to pick it out the best specimens (for example, by looking at the color or texture) and let your kids be involved, as it helps them get excited about food.

You think of any culture when they have multiple generations in one house, everyone helps out. Children will have lentils and all those things as that’s what their choice is. When people say ‘my kid will only eat McDonalds’ I think, where did they get that? There are times you have to go through the drive through, and don’t feel bad about that, but let it be the exception & not the rule. I still believe there is a market for quality over quantity and that’s how I had to change my life with no stomach. I have to choose better, not more. 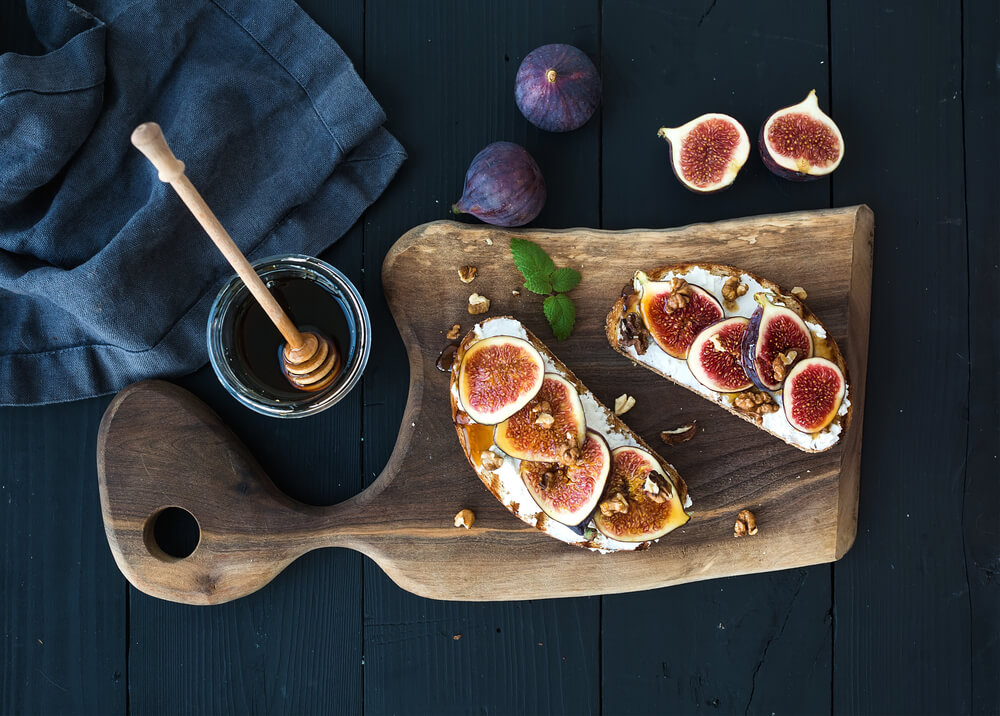 I knew my last meal before surgery could be my last meal for a long time. We went to a Mexican restaurant, and I pigged out. I ordered a giant platter of fajitas and ate it until I was miserably full, as that’s what I was used to doing. After my surgery, I was in hospital and had no food for seven weeks, and food was all I could think about. I realized what a waste that was if it was my last meal, I went for quantity over quality. I would have been much happier with a few fresh figs, a couple of slices of hard cheeses, drizzle of honey, and some crusty bread. It would have been so much better of a last meal than a whole bunch of decent fajitas. That’s how I try to eat now and that’s why the title of the book is ‘Eat like There’s No Tomorrow’. The idea being that if you find out it was your last meal, would you be proud of it. If the answer is no, try to steer your ship to something that would make you happier. 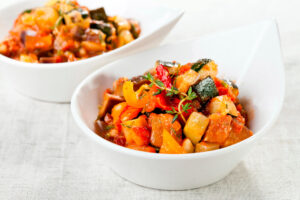 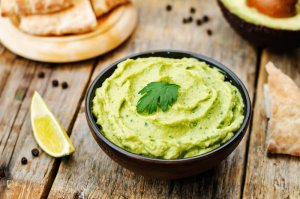 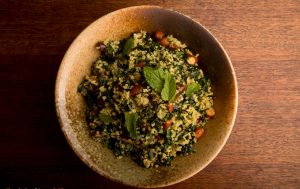