Does Meal Timing Matter? | Cook for Your Life
Skip to content 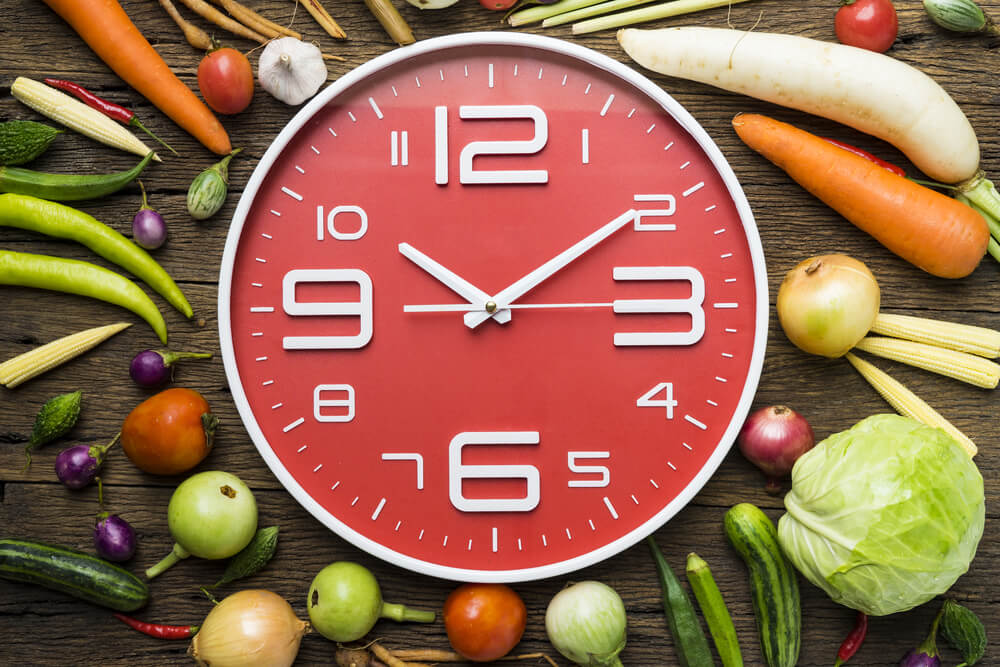 We all know that most people preach an “eat less, move more” philosophy when it comes to weight loss. However, there have been more articles that suggest the timing of when we eat our food is also an important factor in weight loss and in weight management. It has become a frequently discussed topic, especially after fasting diets like the 5:2 diet became popular. This comes at a time when the traditional American eating pattern is evolving. Research has shown that we are now eating more snacks and fewer meals, which means that there are shorter periods between eating than before, and a longer length of time from the time of day when we start eating to the time of day we stop.  Of course, when it comes to weight loss, the most important factor is that you consume fewer calories overall, but it’s beginning to look like the timing of those calories also matters.

A 2017 study published by the National Library of Medicine highlighted the importance of meal timing.  Researchers found that subjects who snacked throughout the day were more likely to have a high BMI compared to those who didn’t. Subjects who ate one or two meals per day had a yearly reduction in BMI compared to those who ate three meals per day. Interestingly, those who fasted for longer overnight (for more than 18 hours) were also more likely to have a low BMI, however skipping breakfast was associated with having a high BMI, and those who consumed breakfast as the largest meal of the day experienced a significant decrease in BMI.

Another small study examined the effect of meal timing by assigning participants to either daytime eating between 8 a.m. and 7 p.m.,  or delayed eating between noon and 11 p.m. They found that research subjects in the delayed eating group had increases in weight, insulin, fasting glucose, cholesterol, and triglyceride levels, even if they ate the same number of calories and got the same amount of sleep as those eating earlier. The small sample size in this study means that we cannot draw recommendations from it, but it does indicate the need for larger studies to explore this theory of timing as a factor for weight management and fat metabolism.

Another study found that participants who ate lunch after 3pm lost less weight, and had slower rates of weight loss than those who ate lunch earlier in the day, even though both groups were eating roughly the same amount of calories.

While the research above is exciting, the limited number of studies is not enough evidence to make concrete recommendations. Every individual is different, and we believe that listening to your body is the most important thing you can do. If you are interested in the difference meal patterns make, try changing up the size of your meals to see how you feel. 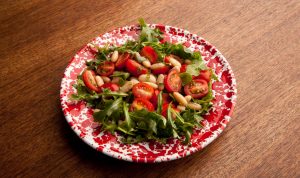 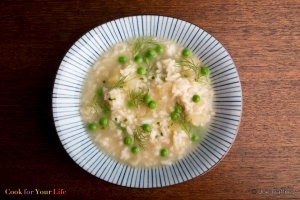 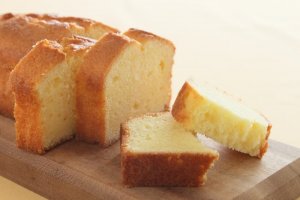