Is it safe for me to eat soy? I am a breast cancer survivor and it seems like the information is so conflicting.

The controversy over soy and breast cancer has been ongoing for some years. But recently published studies hopefully have resolved this issue.

In the past few years, results of human studies have finally been published. They looked at women in the United States as well as Asia, where soy is consumed more regularly. These large population studies show that soy products may even be protective in certain circumstances and at the very least they are not harmful. These results are true even for women taking tamoxifen or aromatase inhibitors, two medications for estrogen receptor + breast cancer.

Soy products consumed in the early years of puberty may be the most protective. Consuming soy later in life appears neutral.  However, there is some evidence that soy, aside from its isoflavone content, may have anti-cancer properties.  It may protect cells from damage (anti-oxidants), reduce inflammation, discourage tumor cell proliferation, and increase the destruction of tumor cells.

Bottom line:  These recent studies should put to rest the controversy over soy and breast cancer risk.  Women with breast cancer, even if estrogen-receptor-positive, or women at risk for breast cancer can enjoy soy foods as a part of a balanced diet. 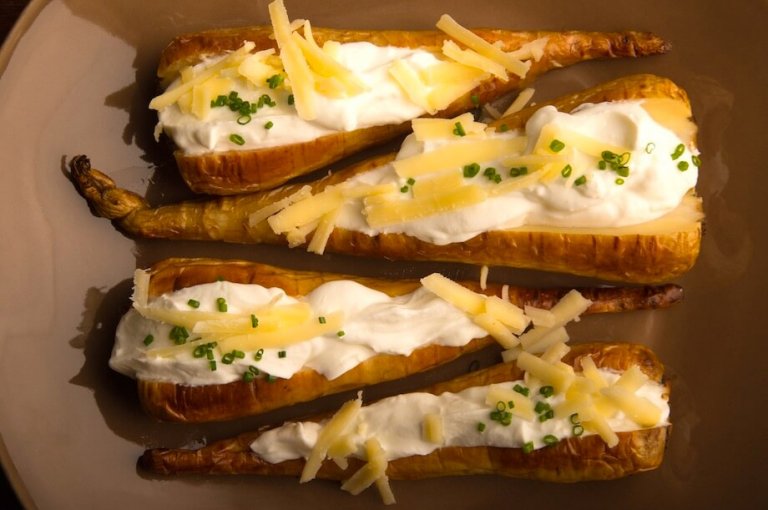