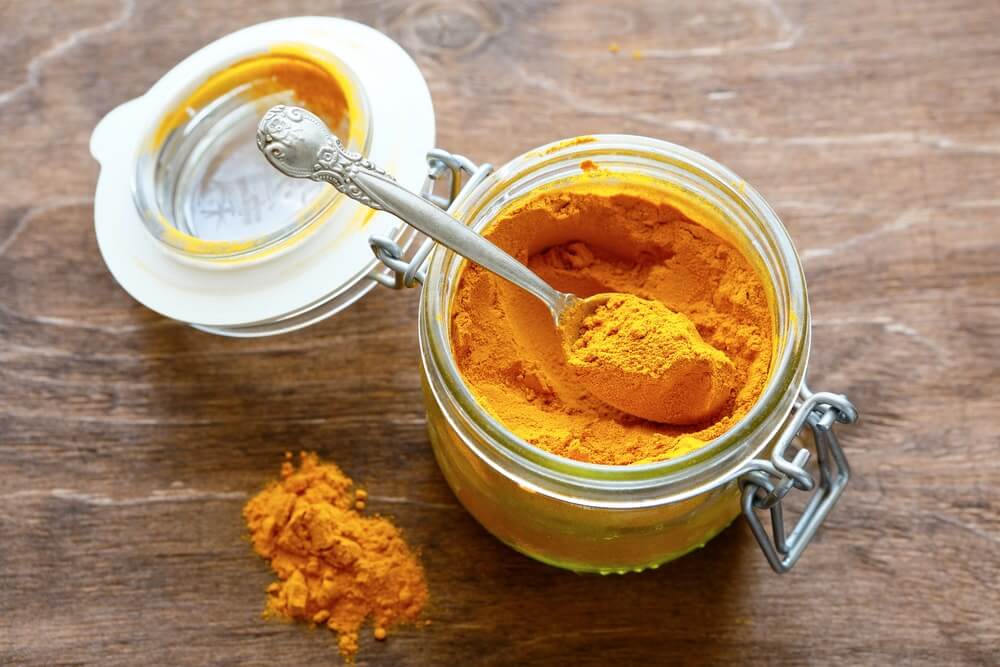 Sporting a brilliant bright gold hue, turmeric is made from the dried rhizome (rootstalk) of the turmeric plant. It has been used for millennia in Middle Eastern and South Asian cooking. It’s also used in Ayurvedic and Chinese medicine, for its alleged anti-inflammatory, antimicrobial antiviral, and antioxidant properties. Today, turmeric has attracted the attention of cancer researchers for its possible anti-cancer properties.

The main phytonutrient found in turmeric is curcumin. It was isolated in 1815 by scientists and has grown in popularity ever since. Curumin has been studied mainly in animal models and cell cultures and has shown promise in reducing the risk of chronic diseases that result from chronic low-grade inflammation as in certain cancers.

As breast cancer is one of the most widespread cancers in women, the effects of curcumin have been investigated as a potential therapy for breast cancer. It is thought that curcumin would exert an anti-inflammatory response on breast cancer cells thus reducing their ability to grow and spread to other parts of the body. Results from these studies remain inconclusive and there is a lack of randomized controlled trials on the effects of curcumin and cancer and for now our recommendation is to consume curcumin in its whole form found in turmeric root and to avoid a supplement of curcumin.

All ground spices, turmeric included, have a limited shelf life, after which they lose volatile oils, and with the flavor and nutritional value. It’s best to replace them every six months. Be careful when handling turmeric. One of its traditional uses is as a cloth dye, so it can leave permanent stains if it gets on your clothes.

Turmeric adds a delicious flavor to foods. Add a little turmeric to your marinades, soups, stir-fries, and curries, in fact, its distinctive taste is the base of many curry powders. Although it is not a ‘spicy’ spice, because of its potency, go easy with it when cooking.

Try roasting cauliflower with turmeric and coconut oil in our simple and easy Spicy Oven Roasted Cauliflower. Cruciferous vegetables like cauliflower will add extra cancer-fighting value to your meal.

It can also be used as the main seasoning ingredient in warming winter recipes such as our Moroccan Style Chickpea and Chard Stew or our Turmeric Latkes.

Our recipes, articles, videos, and more content are reviewed by our Registered Dietitian Kate Ueland, MS, RD, CSO, a board-certified specialist in oncology nutrition, to ensure that each is backed with scientific evidence and follows the guidelines set by the Oncology Nutrition for Clinical Practice, 2nd Ed., published by the Oncology Nutrition Dietetic Practice Group, a professional interest group of the Academy of Nutrition and Dietetics, and the American Institute for Cancer Research and the American Cancer Society. 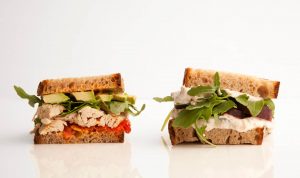 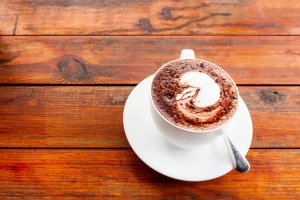 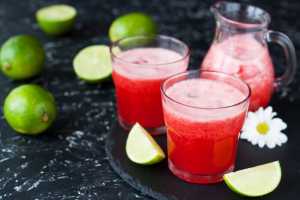