Are Artificial Sweeteners Better Than Sugar? | Cook for Your Life
Skip to content 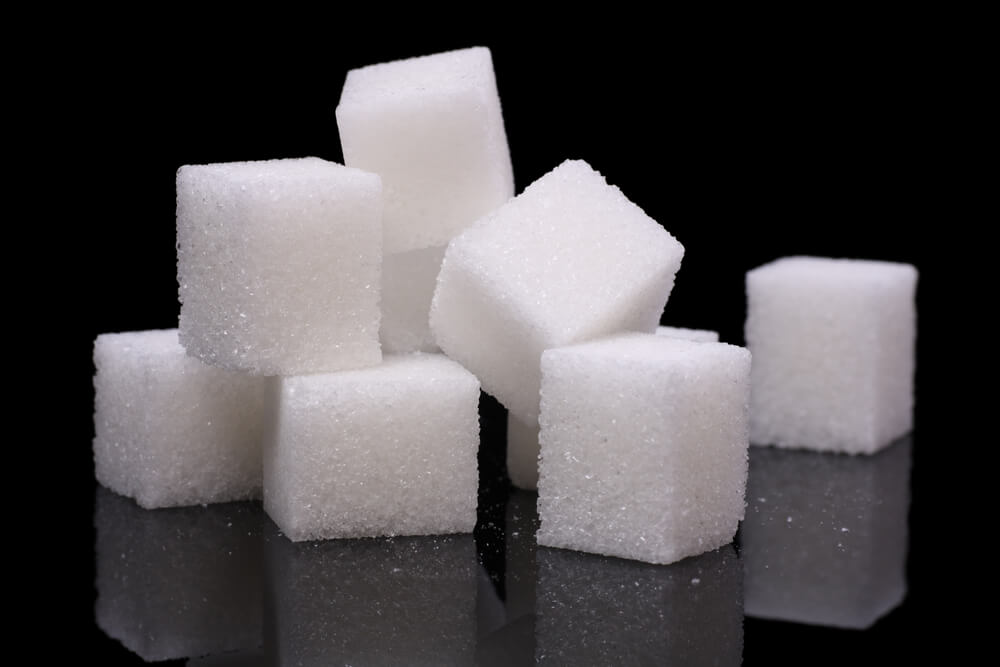 Concerned about your sugar intake? You’re not alone. Many Americans are trying to cut back on the amount of sugar they consume, however it can be a hard adjustment. Artificial sweeteners have been created as a low-calorie alternative, but are they safer?

The FDA notes that sweeteners are considered to be safe for use by the public unless there is a known reason for harm. People with the genetic disorder phenylketonuria (PKU), for example, have difficulty metabolizing phenylalanine, which is in aspartame and therefore must avoid aspartame.

Another category of sweeteners is sugar alcohols, which again, provide a sweet taste with minimal calories. Examples of sugar alcohols include sorbitol, xylitol, mannitol, and erythritol.

There have been reports in the media that sweeteners are linked to an increased risk of diabetes, however, a systematic review on this topic has found that the evidence is not clear.

The Academy of Nutrition and Dietetics states that people can enjoy sweeteners when eaten as part of a diet that is guided by nutrition recommendations.

Across the pond, Public Health England has endorsed the use of sweeteners in foods and drinks by acknowledging their useful role in weight management, stating that:

The use of artificial sweeteners is an individual choice. If you are currently consuming foods that have are high in added sugar then switching to an alternative that contains sweeteners may help to transition to more whole foods which in the long run is our recommendation. It’s also important to be aware of the “health halo” effect where people overestimate the healthfulness of certain foods because they contain artificial sweeteners, even though they may not be low in calories, and may contain a lot of fat or other carbohydrates. Also, there can be a temptation to eat more calories elsewhere when you are ‘saving’ some by having diet products.

Our recommendation is to focus on consuming plenty of fresh fruits and vegetables, lean meats, whole grains, and legumes, and treating sweet foods as treats rather than everyday occurrences.

We believe that sugar should not be demonized, and so we choose to use natural sugars in our food instead of sweeteners. We promote moderation and correct portion control of all sweet things so that these foods can be a part of a healthy diet. 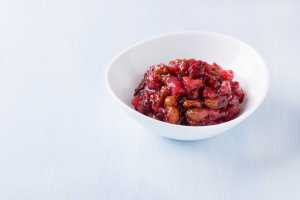 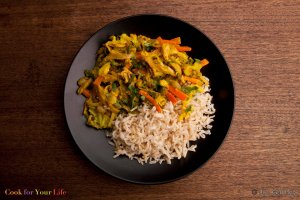 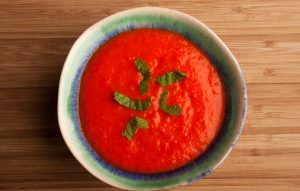