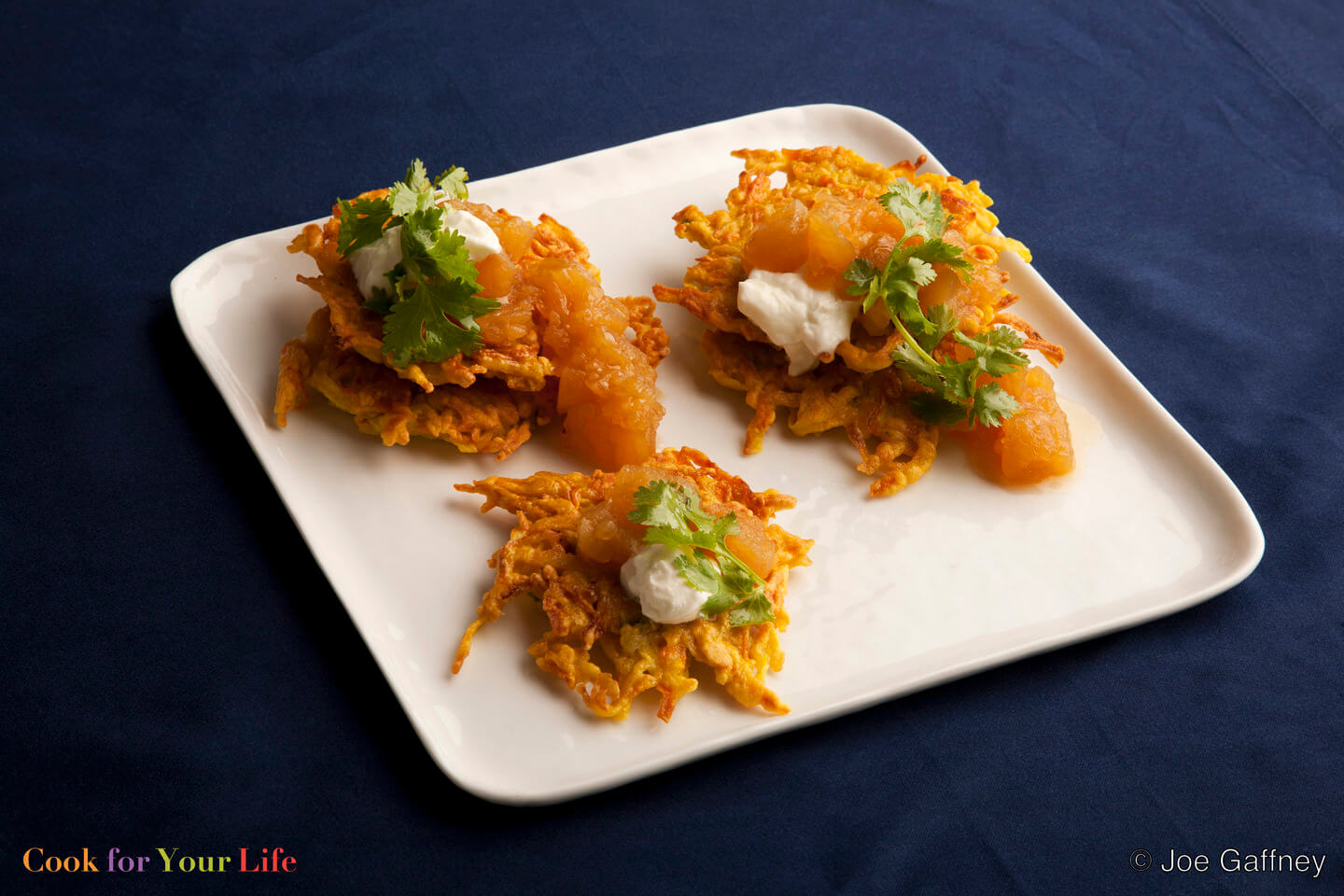 Latkes are one of the most iconic foods of Hanukah. These versatile potato pancakes are equally delicious made savory with sour cream, or sweet with applesauce and brown sugar.

Our Turmeric Latkes are full of nourishing ingredients and delicious spices. The nutritious turmeric gives the latkes a brilliant golden hue and has a high phytonutrient concentration, notably curcumin. Curcumin has been extensively studied in animal and cell models and has shown promise in inducing programmed cell death (a process known as apoptosis) of damaged or mutated cells, which if left unchecked can go on to form tumors. Curcumin has also shown promise in slowing the rate of tumor progression in several cancer cell lines.

Latkes provide an avenue for adding healthful herbs and spices as well as root vegetables to your diet in one delicious dish. Some of these root vegetables might include carrots, turnips, parsnips, or beets. Adjust the seasoning according to taste–more chiles if you like a little extra kick, less if your mouth or stomach is feeling sensitive. In the latter case, try using chopped mint leaves instead of cilantro.

If you’re in the mood to get inventive with vegetables, give our Vegetable Latkes a try. 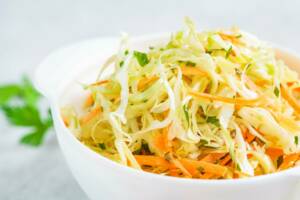 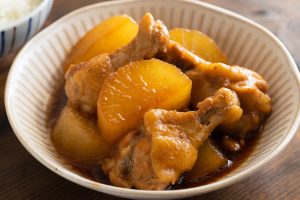 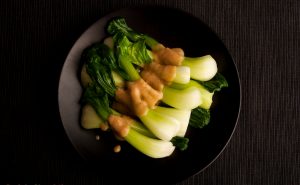