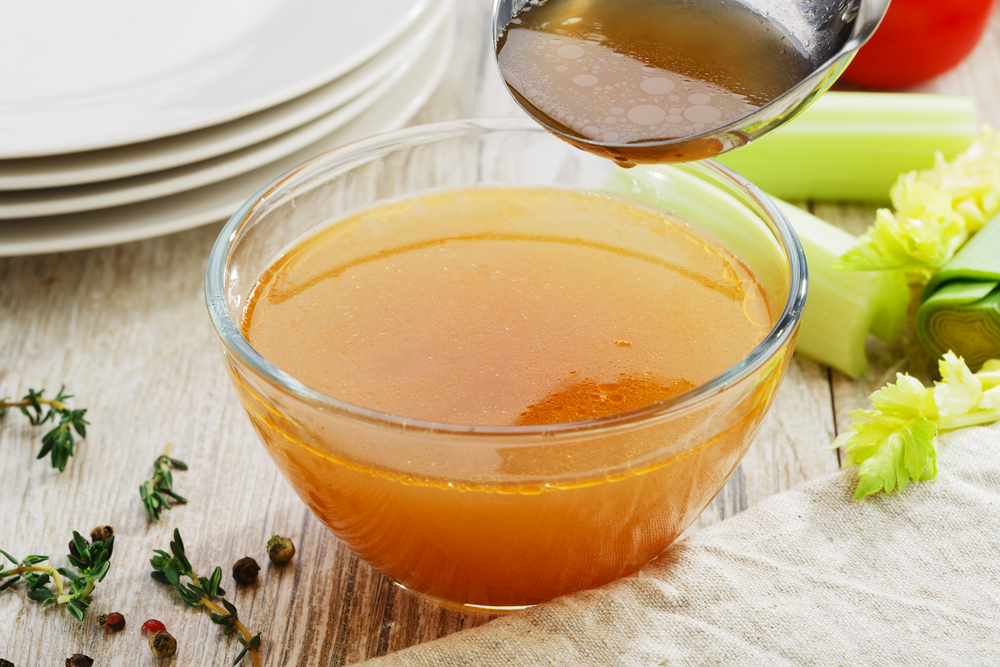 In reflecting on memories of ill health, it is easy to recall a time where the only thing that was sure to warm your spirit was a bowl of grandma’s homemade soup. With each slurp of steamy goodness you could instantly feel your achy muscles start to relax, your stuffy nose disappear and your chills subside as the warm liquid coursed through your body. Despite being bedridden in quarantine, with a bowl of homemade soup in your hands it was as if all illness had disappeared and you could feel your body begin to regain its strength. While we have historically attributed these benefits solely to the power grandma’s love, there may be more to the power of chicken soup than we initially thought. In fact, many studies have found chicken soup to be more powerful than placebo in aiding respiratory health during cold symptoms. Though the studies are largely inconclusive, they are still promising. And there’s no refuting the fact that stocks and broths are a soothing way to stay hydrated and get nutrients when you are under the weather.

The key component of any soup (with the exception of love) is typically the base, either a stock or a broth. The differences between the two are minor, but generally speaking stocks are lighter with more flavor, while broths are usually thicker and generally take longer to make. These distinguishing characteristics are largely the result of how each are made. Broths are made with the bones and connective tissue of an animal and stocks are usually made with either meat, or with vegetables. Despite these technical differences the terms are relatively interchangeable depending on colloquial preference.

Broths and stocks are a staple in almost all cultures and each has their own traditional variation. For example, stocks in Brazil are typically made with fish and other seafood, in Western countries the standard recipe is usually a combination of meat (chicken, pork, beef, fish etc.) and vegetables and in East Asia it is common to find them made with a type of kelp called kombu.

No matter what kind of soup you may be accustomed to there are countless reasons why stocks are a favorite recommendation from grandmas and doctors alike. We here at Cook For Your Life are huge fans of stocks because they are cost effective, flavorful and an easily digestible way to stay hydrated and get your nutrients when you’re feeling under the weather. So grandma is right in saying that chicken soup is good for you, there are even a handful of studies that support its health benefits but the majority of these studies have been largely inconclusive. 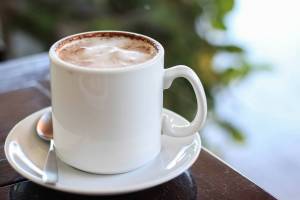 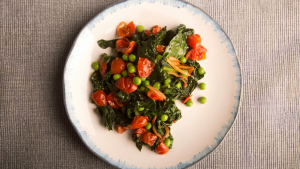