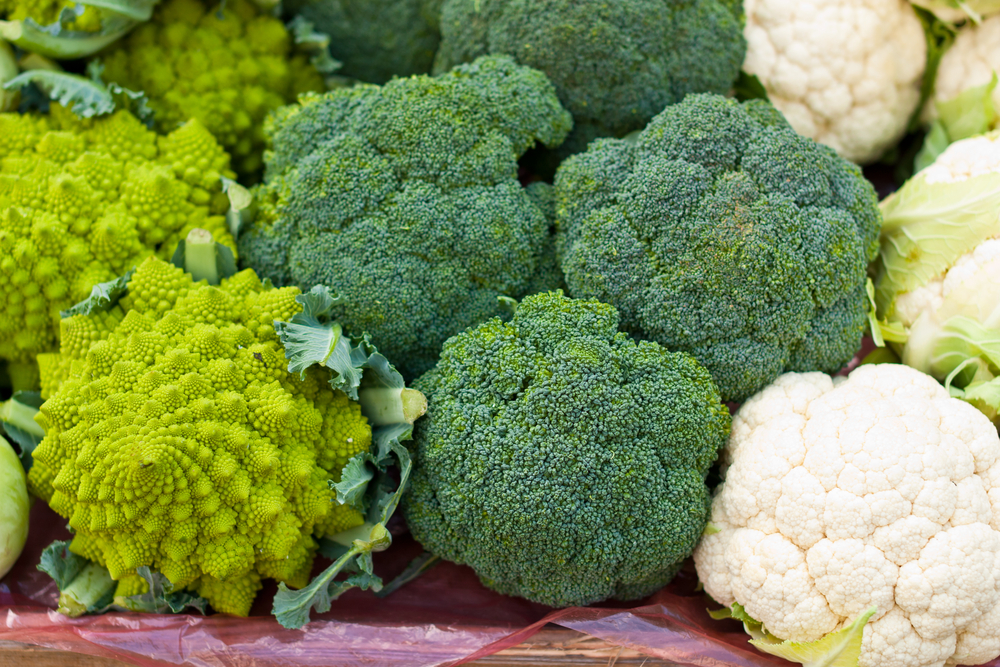 Brassicas, or cruciferous vegetables, may sound like a word from the prehistoric era, but it’s actually just the large family of vegetables that includes arugula, bok choy, broccoli, cabbage, cauliflower, kale, radishes, and swiss chard.

Cruciferous vegetables are an important part of any diet because of their high carotenoid content, vitamins C and K, folate, manganese, and potassium. They also are an excellent source of fiber.

During food preparation, chewing, and digestion, glucosinolates are broken down to form biologically active compounds such as indole-3-carbinol, isothiocyanates, and sulforaphane. It has been shown that ascorbic acid also helps in the formation of these compounds and so cooking your brassicas with a vitamin C rich source, such as lemon or lime juice, has the potential to increase the concentration of these compounds. Boiling has been shown to decrease the number of glucosinolates formed in cooking and steaming has shown to retain the highest amounts of glucosinolates. Interestingly, a recent study has demonstrated that microwaving broccoli increases the sulforaphane levels.

In animal studies, glucosinolates inhibit the progression of cancer including bladder, blood, breast, brain, colon, liver, lung, and pancreas. These studies in animal — along with cell studies — have identified several potential ways in which these compounds may help prevent cancer, as they:

Conversely, human studies have shown mixed results for several reasons. One factor is the human trials tend to have small sample sizes, so results cannot be extended to the general public. Large cohort studies that have looked at the association between brassicas and cancer risk, are often based on memory and self-reporting, which can be problematic. This makes it difficult for researchers to make conclusive statements about brassicas or nutritional recommendations.

However, it’s still important to consume as many types of brassicas as possible. It’s recommended to eat brassicas daily, with a goal of eating one cup of brassica vegetables to provide the nutrients and fiber your body needs to stay healthy.

The most important cooking tip with brassicas is not to overcook them. Whether steamed, boiled, or sauteed, be sure to keep an eye on them while cooking.

When shopping for members of the brassica family, avoid picking up any that show signs of age, like wilting or yellowing. Go for the crispest and greenest specimens you can find.

Cook for Your Life recipes feature a lot of cancer-fighting brassica vegetables. For the skeptic, a good start is our Kale Chips, sprinkled with a little cheese or seasoning of your choice. Lean into comfort foods like pizza or a hearty pasta, Mashed Rutabaga, and Roasted Broccoli.

Kate Ueland specializes in oncology nutrition, primarily working with breast, ovarian, renal, and melanoma cancer patients throughout all stages of the cancer journey at Seattle Cancer Care Alliance (SCCA) in Seattle, WA. As Cook for Your Life’s nutrition advisor and editor, Kate ensures all culinary content adheres to the Academy of Nutrition and Dietetics and follows science-based guidelines. 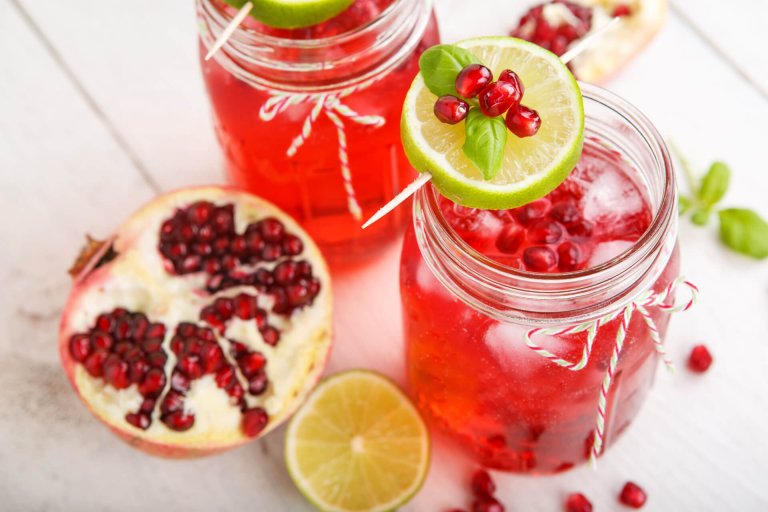 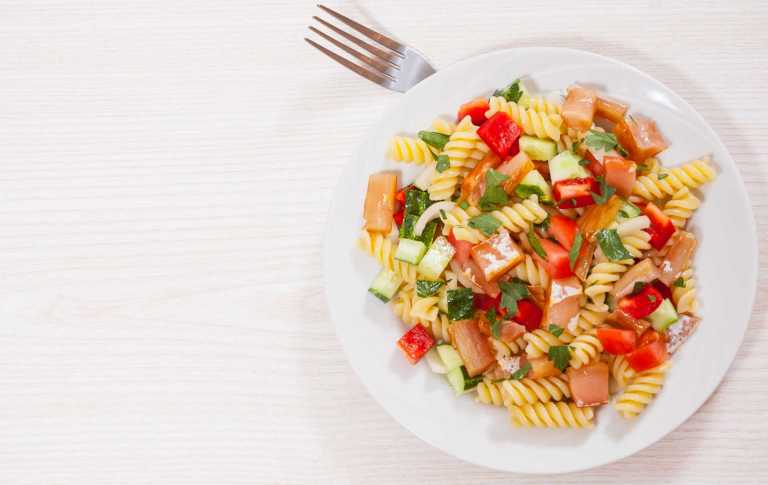