Cilantro is a leafy herb and seed popularly used in Mexican, Asian, and Indian cooking. As with other herbs, cilantro can add great flavor and complexity to a dish without adding salt – a definite health bonus.

Cilantro brings more to the table than just flavor. Cilantro is high in vitamins K, A and C, and contains many different types of phytochemicals including beta-carotene and quercetin both of which have been widely studied for their cancer-fighting prowess. Studies have also shown the essential oil of coriander it to have anti-bacterial properties.

Coriander is also a traditional component of curry powder along turmeric, ginger, and cayenne pepper. These spices likely have many health benefits that we are only just beginning to understand.

If a friend professes not to like cilantro, don’t try to change their minds. Some people experience a soapy rank taste when eating cilantro rather than a pleasant herbal flavor. This bitter sensation has recently been chalked up to genetic differences in taste. If you are cooking for the cilantro-adverse, try substituting a 50/50 mix of Italian parsley and mint for the cilantro.

Cilantro comes in two forms: a green, fragrant, leafy herb, and the spice known as coriander seed. You’ll find that ground vs. whole coriander has a surprisingly different taste, so be sure to use the specified type. Store all spices in a dark cupboard in an airtight container.

Fresh cilantro spoils quite quickly. Make sure it’s very fresh when you buy it and avoid wilting or browning leaves when possible. Cilantro typically keeps in the refrigerator for about three days. To extend its freshness, cilantro can be kept in the refrigerator upright, lightly covered with a plastic bag, and with the roots or stems in a small amount of water.

Adding a little chopped cilantro at the end of cooking will lift the taste of a Senegalese Peanut Soup or Bacalao Fish Stew.

While coriander seed and cilantro leaf aren’t interchangeable, they work nicely together in this Thai-Style Tempeh Curry and Spicy Indian-Style Chicken Burgers. We even add a pinch or coriander to our Homemade Ketchup. 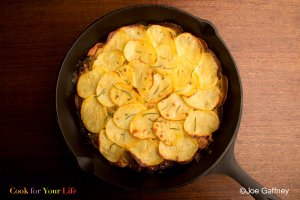 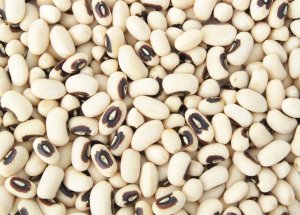