Leeks are loved all over Europe. They are the national plant of Wales and in France, they are known as “the poor man’s asparagus,” (even if they are nothing at all like asparagus). In the United States, however, this allium family vegetable takes a back seat to its better-known cousins, onions, shallots, and garlic.

Just like other alliums, leeks are rich in the sulfur compounds that contribute to their fragrance and taste and are being studied for their potential anti-inflammatory, anti-microbial, and cancer inhibitory effects, in addition to their general cardiovascular benefits. Leeks are an excellent source of vitamins like B6, B12, K, and A as well as minerals like iron and manganese, essential for roles in the body like cell regeneration and DNA replication, bone-building, blood clotting, and the activation of enzymes. Like many foods in the allium family, leeks are used in natural medicine as remedies for the common cold and promoting heart health.

Leeks are available year-round in the United States, but wild leeks (also called ramps) are a harbinger of spring in many climates. They are a seasonal delicacy that can be found fresh at many green markets in early March. They have a spicy bite, and unlike cultivated leeks, the leaves of ramps are eaten too. Ramps are great in sautés, omelets, and pasta. Leeks, on the other hand, taste similar to onions but milder and sweeter. Unlike onions, leeks do not grow in bulbs. Instead, it is their long white stalks that are eaten.

If you’re new to leeks, look for the vegetable that looks like a giant scallion. The white part of leeks is usually used for cooking, so look for ones that have long, thick, white sheaths, with crisp green tops. Avoid any with yellowed or wilted looking edges.

Fresh leeks tend to harbor grit, so wash them thoroughly under cold running water after cutting.  Learn more about preparing leeks in our instructional how-to video.

Though most recipes use the tender white root ends of leeks, don’t discard the dark green tops. They can be a great addition to the stockpot in broth or soups.  Similar to onion and garlic, leeks add a lot of flavor to many simple dishes like our Poached Chicken Pot au Feu. Leeks can be roasted, sautéed, steamed, and added to soups or stews.

Try them in our warming Leek and Potato Soup.  Or, for a great starter, try steamed leeks cold with our Mustard Vinaigrette. 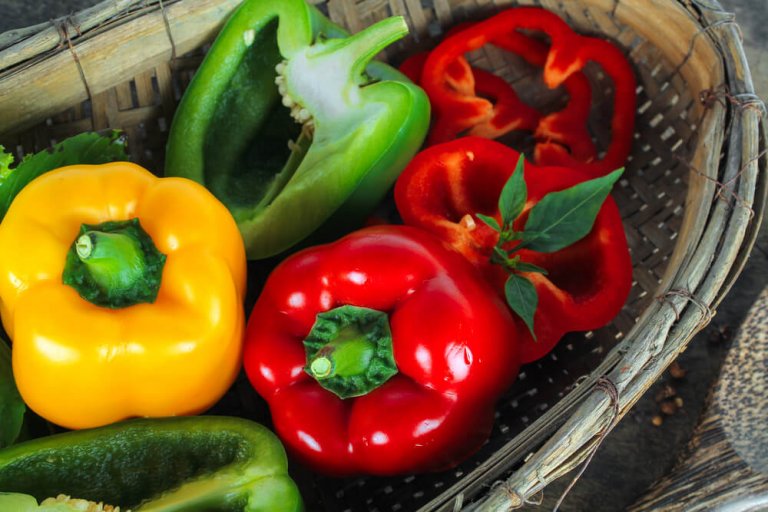