Cooking fish en papillote, or in a packet, is one of the best ways to cook it without odor. It’s incredibly fast and easy, and works with most fish fillets. It’s also a great way to make a meal for one. The vegetables need to be cut very thin and small to cook quickly — julienning is the best way. It is traditional and healthiest to use parchment paper to make the packets, but I have used foil, as it is easier to handle, especially if you have neuropathy in your hands. If the foil bothers you, try lining the foil packets with parchment paper. Making the packets may seem tricky, but once you’ve got the hang of it, it’s easy. If at first you don’t succeed, then try again. Do not make your packets too small or tight; the fish and veggies will make steam as they cook, and need room to expand.

If you are on a bland diet, you may want to omit or deseed the tomato slices, and either pass on the garlic or simply discard it before eating since it does give the fish and veggies great flavor 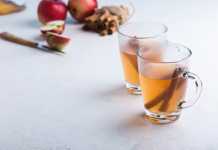 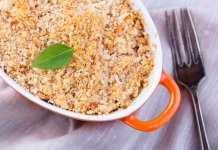