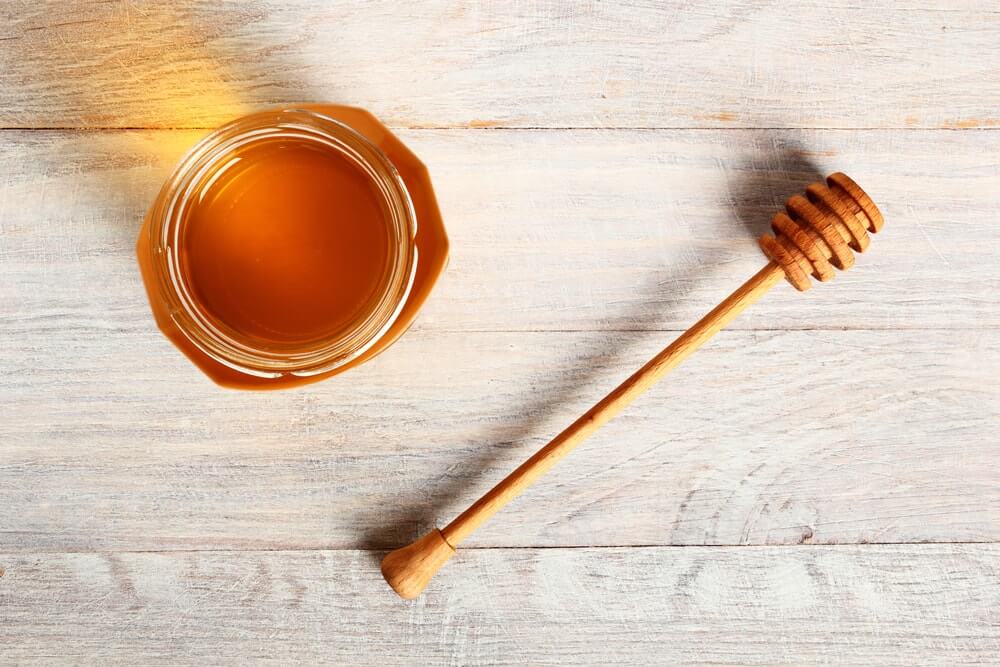 Honey has been used as a sweetener for millennia, and before the advent of cane sugar. Because of its scarcity, honey became an expensive luxury food only eaten on feast days and by the wealthy. Today, honey is seen as an alternative to sugar in cooking and baking.

Research on the sweetener has found that honey provides more than just flavor and contains trace amounts of vitamins, antioxidants, and minerals. Honey is also being studied for its anti-inflammatory properties which, when consumed, can support our body’s immune system.

Honey has also been shown to have antifungal and antibacterial benefits. While honey has shown great promise in being anti-inflammatory, anti-fungal, and anti-bacterial at the end of the day, it is still sugar and should be consumed in moderation as part of a healthy diet.

The taste of honey varies widely with the flowers the bees visit, from perfumed orange blossom and tupelo honey to strong and almost woodsy buckwheat. Honey doesn’t need to be refrigerated and will keep indefinitely; although the longer it’s kept, the more likely it is to thicken or crystallize. If it does, it’s still good to eat-simply stand it in a bowl of hot water to make it liquid again.

Although honey is available in various forms, liquid honey is generally the best for cooking. Remember that honey can seem much sweeter than sugar, so when adding it to a dish, start with a little and increase slowly to taste.

For something simple, try brushing a little warmed honey as a glaze on roast vegetables such as parsnips and carrots. Or drizzle honey over a simple dessert like in our Baked Apples With Rosemary & Honey, or our sweet and savory Pears With Cheese & Honey.

It’s even perfect for a sore throat in a mug of steaming Hot Lemon and Honey Tea. 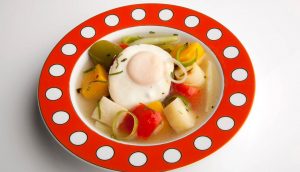 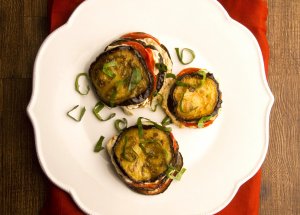 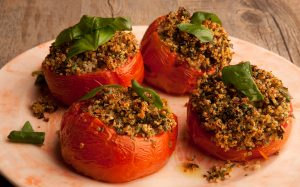