We can’t have enough rice pudding in our lives. When you’re feeling nauseated it can be one of the best things to eat. It helps soothe your stomach, provides calories, and the sweetness can help quell nausea. With coconut and the sweet aromatic indian spices cinnamon stick, cardamom pods and star anise, this Coconut Rice Pudding is comforting and tasty all at the same time. And on a good day, it’s just a grade A treat!

2. Place on medium-high heat, bringing the liquid to a boil.

3. Add the rice after the liquid comes to a boil. Return to a boil and lower the heat, bringing the mixture down to a simmer. Cook for 15-20 minutes or until the rice is soft.

4. After the rice is cooked, turn off the heat and remove the cinnamon, cardamom and star anise.

5. In a separate medium-sized pot, heat the coconut milk until it simmers.

6. Add the honey or agave until combined. Then, add the rice.

7. Simmer the mixture for 7-9 minutes. The mixture will thicken as the liquid evaporates. Take it off the heat when it reaches the desired pudding consistency.

8. Spoon into a bowl and garnish with toasted coconut. 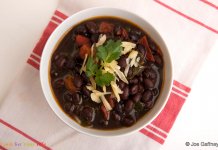 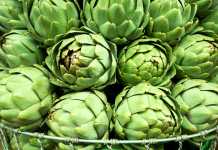