It’s easy to think of Mediterranean food as only being European – hailing from Southern France, Spain, and Italy – but historically the biggest culinary influence across the area has always come from the Eastern Mediterranean.  Thanks to the Mediaeval love of spices, the foods of Persia, the Turkish Ottoman Empire, which included Greece, Egypt, Syria (modern-day Lebanon and Israel), all spread westward across the Mediterranean through the ports of Venice and Genoa, while the cooking of North Africa touched on Sicily but mostly traveled northwards into Spain with the Moorish conquest, an occupation that lasted some 800 years. Eastern Mediterranean is at heart a healthy cuisine rich in all kinds of fresh fruits and vegetables, grains, beans, seeds, and nuts, so by way of an introduction, we’ve put together a menu of veggie treats inspired by the East. Enjoy! 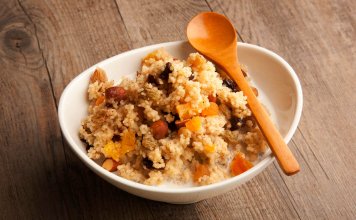 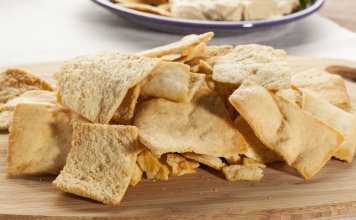 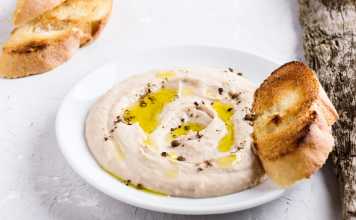 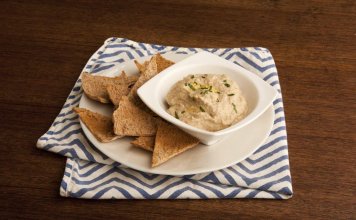 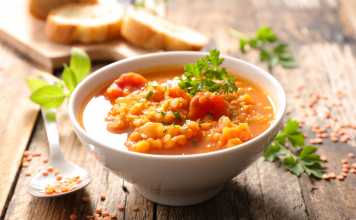 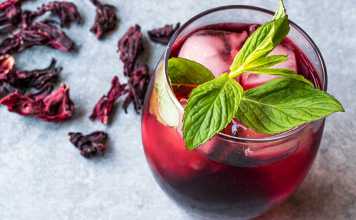